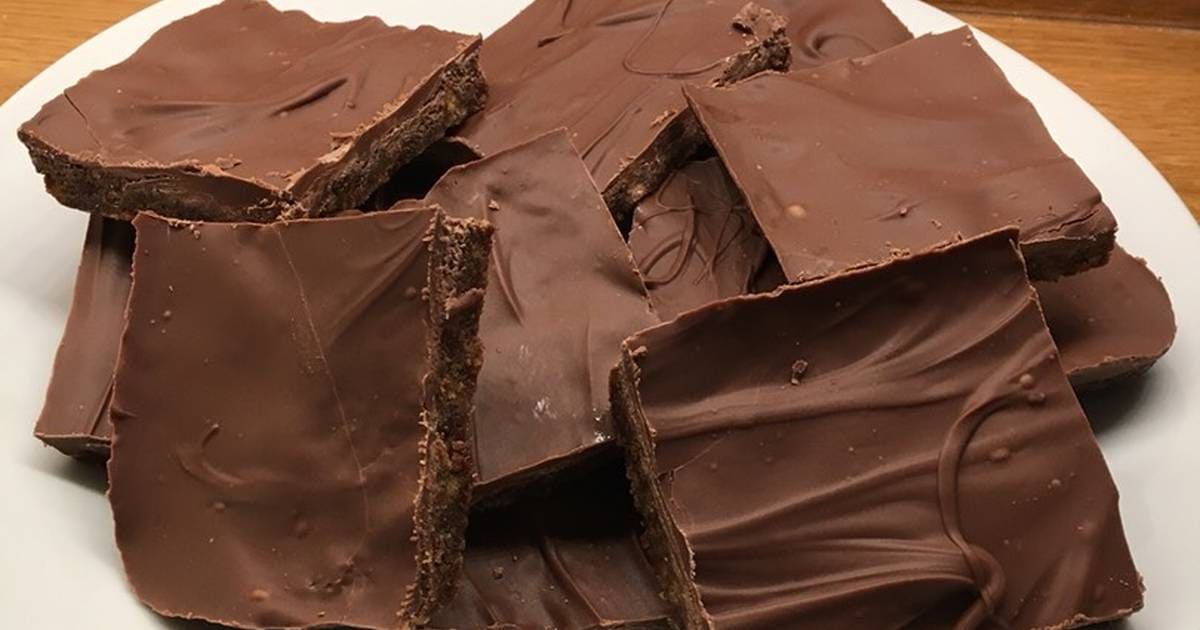 Fresh, crunchy chocolate from the fridge makes the hearts of many a chocolate lover beat faster. However, the fridge isn’t the best place to store chocolate for a variety of reasons.

The refrigerator is not exactly the ideal place to store the candy: cold, humidity, and foreign odors have a negative effect on the chocolate.

That’s why chocolate doesn’t belong in the fridge

Good chocolate has complex flavors like good wine. The problem: at low temperatures, the chocolate cannot optimally develop its aroma. On the other hand, room temperature is considered the perfect temperature for enjoyment. If the chocolate is already in the fridge, it is best to leave it outside for a moment before eating it – it will taste better then.

Another reason not to put the chocolate in the fridge: it tends to take on foreign odors – especially if it is already opened and no longer completely wrapped. This can affect the taste. For this reason, chocolate should not be placed near leftovers or strong-smelling foods such as fish, sausage or cheese. This is especially true for white chocolate: it has the highest proportion of cocoa butter of all types of chocolate. Due to its relatively high fat content, it is a good flavor carrier.

If you don’t want to do without chilled chocolate despite everything, it’s better to pack it in an airtight container, for example in a lunch box.

Everyone knows the white coatings that make a bar of chocolate look old and unappetizing. But they don’t necessarily have anything to do with age. They are caused by moisture and a sharp change in temperature. If the chocolate is brought from the cold, damp refrigerator into a warm environment, the water condenses on the surface and dissolves the sugar.

If the water evaporates again, the sugar crystallizes out. Then a greyish, rough and grainy texture can be seen, the so-called sugar bloom. Although it is completely harmless to health and does not change the taste, it does not look nice.

Only store chocolate in the refrigerator in exceptional cases

In principle, chocolate should only end up in the refrigerator if there is no other option. In summer, for example, attic dwellers will find it difficult to protect chocolate from the heat and thus from melting. Then of course it’s better off in the fridge.

But make sure to pack the candy airtight. In this way you protect them from foreign odors and moisture. Incidentally, the chocolate is in particularly good hands in the side compartment: this is the warmest place in the fridge.

How to properly store chocolate

What is the best way to store chocolate? The optimal storage temperature is 12 to 18 degrees, writes the Federal Association of the German Confectionery Industry (BDSI) on its website. It is best stored in a dark, cool place, such as a pantry or basement. It is important to pack opened chocolate airtight.

Finally, light and air allow the fats in the chocolate to oxidize. This leads to a strong change in taste and creates an unpleasant odor. Here, too, white chocolate is particularly susceptible, while dark chocolate is the most resistant due to its high cocoa content.

Heat also damages the chocolate – not only because it melts the confectionery. Even higher temperatures cause the chocolate to “age” more quickly: if it is left in the sun, for example, the fats migrate to the surface and crystallize as soon as the chocolate cools down again. A white-greyish, blotchy coating develops – the so-called fat bloom.

It looks similar to sugar bloom, but is just as completely harmless. Fat bloom is actually a completely natural process. If stored incorrectly, however, it occurs earlier.

If the chocolate is stored properly, it usually lasts long beyond the best-before date. The rule of thumb is: the higher the cocoa content, the longer it can be enjoyed. Over time, it only loses its aroma and taste. In addition, blooms of sugar or fat are only visual defects and not mould. You can eat tarnished chocolate without hesitation or use it for baking.

Due to its low water content, pure chocolate rarely molds. If that happens, it is more likely to be due to the fruit, nuts, or fillings it contains. It’s generally not easy to spot really bad chocolate. If you are unsure, rely on your senses and smell her or taste a piece. If the chocolate smells rancid and tastes musty, it’s ready to be thrown away. 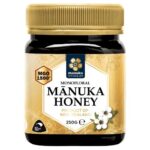 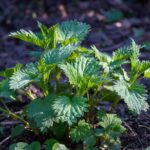