Process the pumpkin for cooking 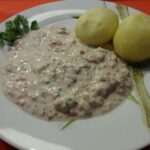 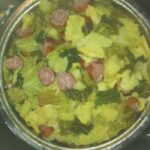