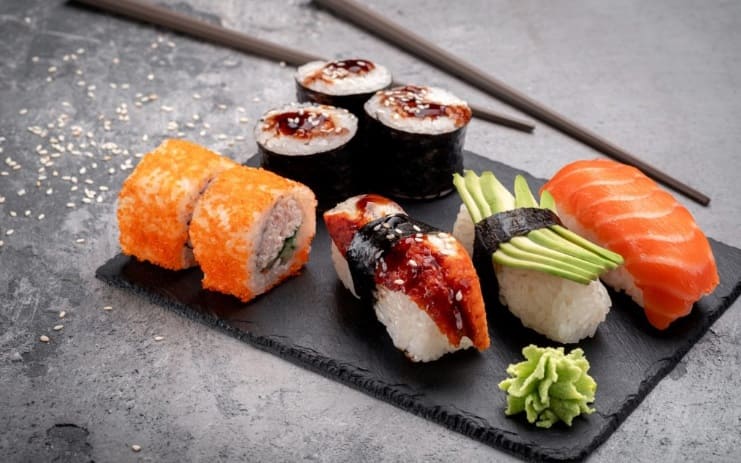 The origin story of sushi – hence the delicious rice dish

Originally, sushi was not a dish in itself. The dish, which originated in Japan, was created when people wanted to make raw fish more durable with the help of vinegar and rice. 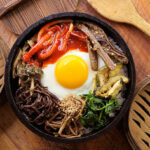 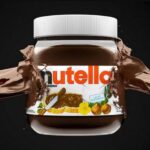