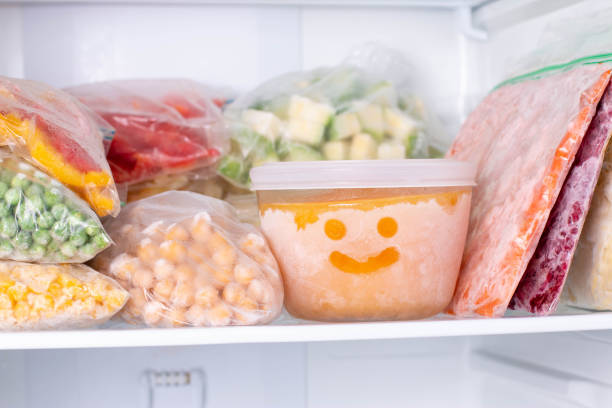 Frozen food is a real enrichment for many people. But only a few know the inventor behind the dishes. In this article, we introduce you to the man to whom we owe frozen pizza, vegetables, and ready meals.

The inventor of frozen food: the dishes go back to this man

It is well known that travel educates. Sometimes this results in ingenious inventions. 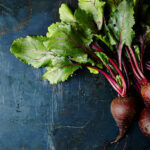 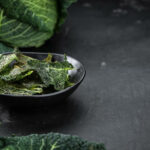