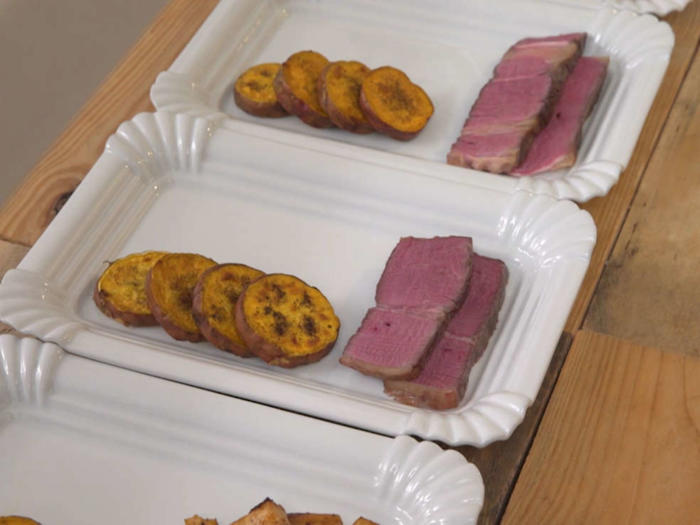 For the tomahawk steak:

For the roasted sweet potato slices:

For the coriander pesto: 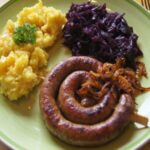 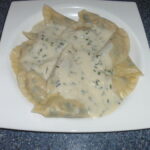