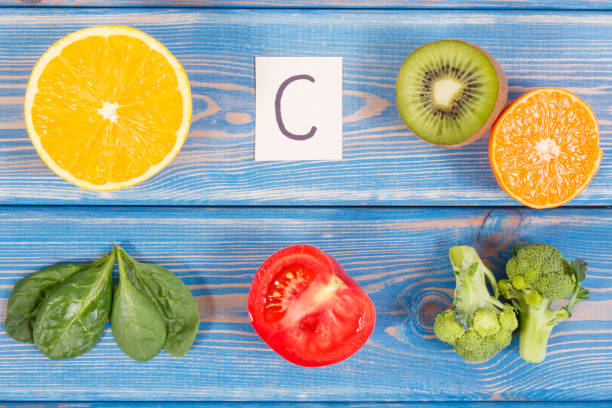 The disease has many names: glandular fever, kissing disease, mononucleosis, or student disease. This is an Epstein-Barr virus infection (EBV), which up to 80 percent of all adults over the age of 30 have already experienced.

The name kissing disease comes from the fact that the virus is mainly transmitted through the exchange of saliva, i.e. when kissing or drinking from the same glasses. Typical of the infection is a particularly severe sore throat and other severe symptoms that have to be treated with painkillers and sometimes even in the hospital. However, a new therapy with vitamin C could shorten the course of the disease.

The Epstein-Barr virus, EBV for short, is a virus from the herpes group. It is detected by special blood tests or by a special swab from the pharyngeal tonsils. The symptoms and their severity can vary greatly, especially depending on age. In younger children, EBV infection can be silent or just like a normal cold. Adolescents and adults, on the other hand, often experience severe illness and severe sore throats. For some of those affected, glandular fever must be treated in the hospital with strong painkillers and infusions, because otherwise, it is no longer possible to eat and drink. The pharyngeal tonsils (tonsils) are enlarged and covered in bright red and dirty grey, and the cervical lymph nodes are usually very swollen on both sides – in some cases, generalized lymph node enlargement can also occur.

Abdominal pain may also be possible due to possible swelling of the spleen. For this reason, checking the size of the spleen using ultrasound is recommended, and you should also avoid sports for a while (usually one month) in which the spleen region can be hit or hit (football, rugby, skiing, etc.), otherwise, a rupture of the spleen could result.

Because it is a virus, the use of antibiotics is useless, and antivirals such as aciclovir are not effective either so only symptomatic treatment can be given with painkillers. However, some studies have been able to demonstrate a positive effect on the course of the disease with high-dose, intravenous vitamin C administration*. However, this treatment is not officially recommended, so it is not paid for by statutory health insurance companies. High-dose oral vitamin C administration did not appear to be effective in the study, possibly because the vitamin C levels achieved were far below those after intravenous administration.

Some patients are more tired and weaker than usual after an EBV infection. In the study cited, these patients in particular seemed to benefit from the vitamin C infusions.

As a rule, however, glandular fever heals after a while without consequences, and the overall complication rate is low. However, the virus can take a severe or even fatal course in people who are immune incompetent, such as those who have had a transplant, people with congenital immunodeficiency, or patients with HIV. 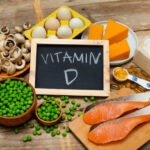 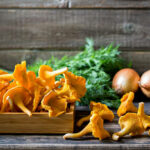