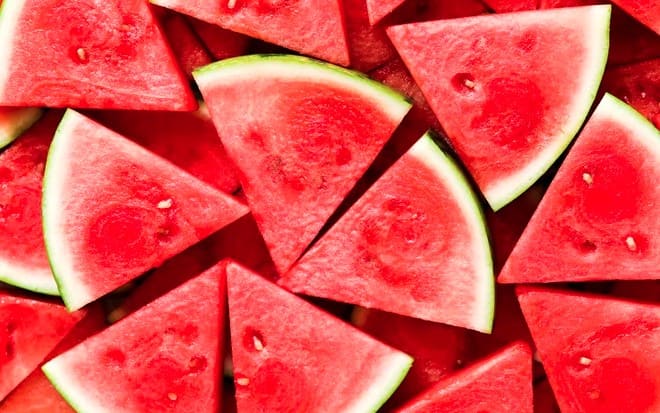 Watermelons are popular with young and old alike, especially in the hot season. They are considered the ideal healthy thirst quencher because, despite their high water content of over 90 percent, they have a deliciously refreshing aroma.

The watermelon – and underestimated food

The watermelon is the best friend of every deacidification, detoxification, and weight loss program because it promotes the dehydration of the body.

In this way, it contributes to the body being able to excrete pollutants more quickly and, quite incidentally, to shedding a few extra pounds. The extremely high water content of the watermelon is particularly valuable because this is plant water that cannot be surpassed in terms of quality from our body’s point of view.

Of course, other plants also contain this valuable water, but none of them in such large quantities. The watermelon owes its red color to the natural dye lycopene, which also acts as an antioxidant free radical scavenger and thus strengthens the immune system.

Elevated blood pressure has emerged as the main risk factor for the development of stroke and heart attack. Regular consumption of watermelons is a very effective and extremely tasty preventive measure, especially in an area where blood pressure is elevated but does not necessarily need to be treated with medication.

Responsible for this is the amino acid citrulline, which is abundantly contained in watermelon. Once in the body, it is converted into the amino acid arginine. In this form, it has a vasodilating effect.

Arginine allows the blood to circulate more easily so that an abnormal increase in blood pressure is counteracted. This can significantly reduce the risk of associated cardiovascular diseases.

A study examines the effect of watermelon on blood pressure

Florida State University nutritionists, led by Dr. Arturo Figueroa in a study shows that consuming six grams of citrulline over a period of six weeks was able to normalize the systolic and diastolic blood pressure of all patients (9 people) participating in the study. dr Arturo Figueroa and his team were the first scientists to document this significant improvement in blood pressure caused by regular consumption of watermelons in appropriate quantities.

Given these facts, the watermelon should be seen in a whole new light from now on.

Watermelons are easy to eat on their own – or you can make a smoothie out of them. The combination with the cucumber tastes particularly refreshing.

For this you need:

Put the melon and cucumber pieces in a blender. After blending, fill the smoothie into glasses and put them in the fridge. Before serving, add the ice cubes – done. 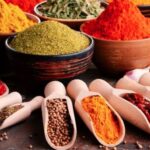 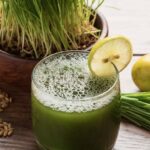