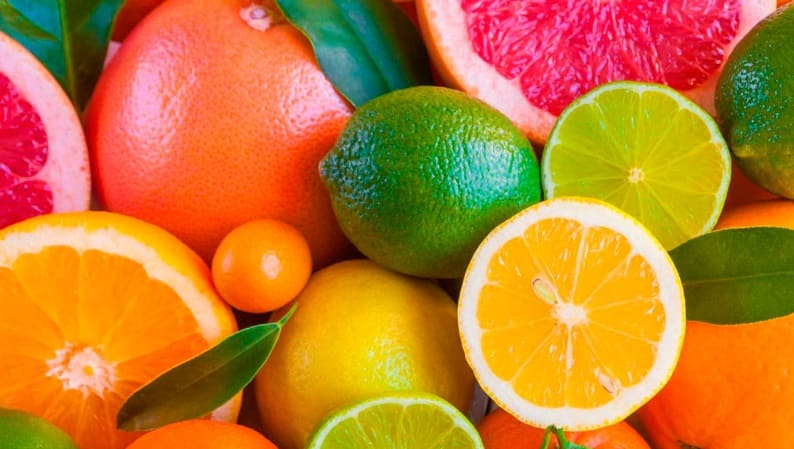 Contents show
1. Citrus fruits – what exactly are they?
2. The most popular citrus fruits at a glance

Citrus fruits – what exactly are they?

Citrus plants originally come from Southeast Asia. They are now grown in many regions of the world, especially in the so-called citrus belt. This is between the 20th and 40th degrees of latitude. Citrus fruits were already known in Europe before the birth of Christ.

The most popular citrus fruits at a glance

The juice and pulp of citrus fruits are mainly used in cooking. But the peel of untreated fruit can also be used for seasoning and refinement. We introduce you to the most popular citrus fruits. 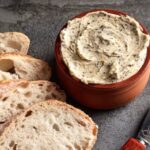 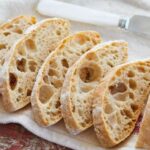