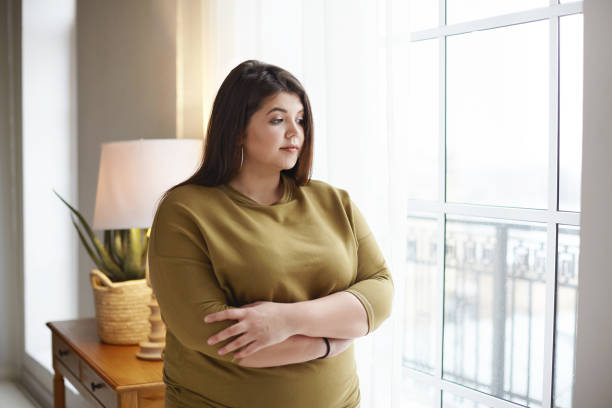 Contents show
1. What is bloating?
2. A medical condition can cause bloating
3. What is the abdominal brain?
4. The abdominal brain is sensitive
5. “Bio-therapy” is ideal for complaints such as a feeling of fullness

A medical condition can cause bloating

If the symptoms do not go away on their own, or if they come back repeatedly with no apparent cause, it is advisable to seek advice from a doctor, as in some cases the feeling of fullness may be due to a medical condition such as inflammation of the lining of the stomach (gastritis). Functional gastrointestinal disorders can also lead to a feeling of fullness.

What is the abdominal brain?

There is a kind of dedicated line between the stomach and the brain, on which signals are constantly exchanged. Researchers now even go so far as to speak of a brain in the basement. The surprising thing about it: This abdominal brain not only reacts to emotional states – but it can also create mood itself. Because 80 percent of the nerve cords between the two systems run from the stomach to the brain. This means that many more signals are sent up from below than are received from there.

The abdominal brain is sensitive

It is therefore all the more important to take care of the health of the intestines. But almost half of us struggle with so-called dyspeptic symptoms such as flatulence, cramps, or a feeling of fullness. For the most part, these are functional complaints. This means that there is a disturbance in the course of the digestive process, the cause of which is usually difficult to find. It can be due to an innate tendency to react more strongly with the “gut brain” – and thus to develop symptoms such as a feeling of fullness. Sensitivities to certain foods and neurological disorders in the intestine or problems with its motility (ability to move) can also be the reason. Regardless of the trigger, these symptoms are always very uncomfortable, even painful. In order to reduce them, doctors recommend a combination of medication and – especially in the case of recurring symptoms – behavioral changes.

Because in view of the new findings about the intestine, one thing is clear: without relaxation in the head, there is also no relaxation in the stomach. Therefore, everything is important that de-stresses and helps to find islands of calm in everyday life – and in ourselves: whether yoga, breathing exercises, or simply better time management. When it comes to drug treatment, experts tend towards nature when it comes to bloating, flatulence, and similar complaints. Because herbal remedies not only fight the symptoms – they also help the irritated gastrointestinal tract to get back into balance. A mix of highly dosed peppermint and caraway oil is proven to be optimal for this. Because both oils contain plant active ingredients in a concentrated form: Peppermint relaxes the intestinal muscles and reduces the sensitivity of the digestive organs to pain, which is often increased in the case of functional complaints. Cumin reduces flatulence and increases blood flow to the intestinal mucosa. 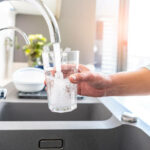 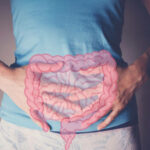