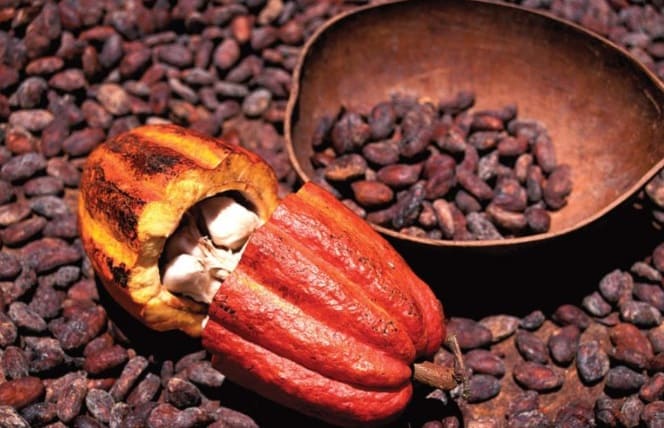 Contents show
1. The cocoa tree – that’s where it comes from
2. Cocoa – how it is obtained

The cocoa tree – that’s where it comes from

The Theobroma cacao, also known as the cocoa tree, originally comes from South America. The plant is now also cultivated in Asia and Africa.

Cocoa – how it is obtained

The approximately 30 centimeter long fruits of the cacao tree contain the pulp in which the seeds are stuck. Cocoa is obtained from these seeds, which are also called cocoa beans. 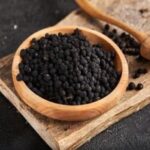 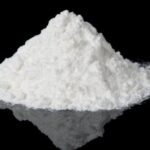