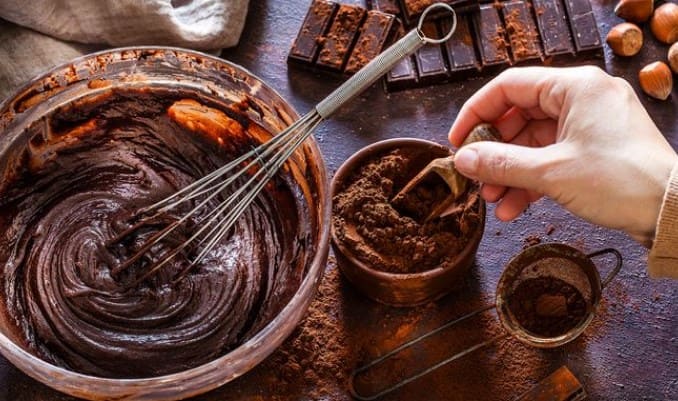 Cocoa gives the brain a boost. In a study, the cocoa-typical plant substances were able to accelerate the blood flow to the brain and thus provide more oxygen in the brain. The respective test subjects also performed better on a subsequent cognitive test.

Previous studies have shown that foods rich in flavonoids, and cocoa, in particular, can reduce inflammation and improve blood vessel health, thereby preventing cardiovascular problems. In a first study on the influence of flavonoids on the vessels of the brain, it was now possible to establish that the plant substances themselves have an effect in this area and can increase cognitive performance. The study was published in November 2020 in the journal Scientific Reports.

Catarina Rendeiro – a scientist at the University of Birmingham – led the double-blind study together with the two psychology professors Monica Fabiani and Gabriele Gratton from the University of Illinois at Urbana-Champaign. Rendeiro explained: “Flavanols are tiny molecules found in many fruits and vegetables, but also in cocoa. They have an extremely beneficial effect on the blood vessels. Now we wanted to investigate whether the flavanols could also affect the brain and cognitive functions.”

Flavanols are a subgroup of the large plant substance family of flavonoids. The flavanols include B. also the famous epigallocatechin gallate (EGCG) from green tea or the oligomeric proanthocyanidins, which may be better known as OPC and z. B. contained in grape seeds or the brown skin of peanut kernels.

With the help of near-infrared spectroscopy, corresponding changes in blood flow and also in the oxygen supply in the brain can be measured, so that one can see how well the brain can defend itself against the excess of carbon dioxide. The researchers were particularly interested in the changes in the frontal cortex, i.e. in the region of the brain that is particularly important for planning, controlling one’s own behavior, and making decisions.

Yes, brain oxygenation was three times higher after the high-flavanol cocoa than after the low-flavanol cocoa, and blood flow was one minute faster in these participants. The participants with the flavanol-rich cocoa also performed better on the cognitive test. They solved the complicated tasks in an 11 percent shorter period of time. There were no time differences for the simple tasks.

In 4 out of 18 subjects, the flavanols did not appear to have any particular effect – they did not improve their oxygen supply to the brain or complete tasks faster than without flavanols. It turned out, however, that these 4 subjects were people whose brains already had very good responsiveness and oxygen supply without cocoa, so it can be assumed that flavanols are not particularly high in people who are already quite fit and have more effect.

With cocoa rich in flavanol, the functions of the blood vessels in the brain can first be improved and then mental fitness as well. So if you want to use cocoa or chocolate in the future for the health of your blood vessels, your cardiovascular system, and your brain, make sure you use high-quality cocoa or high-quality chocolate.

The well-known instant cocoa drinks and chocolate are mostly heavily processed and therefore rather low in flavanol. Just the usual roasting that every cocoa bean undergoes before it is processed into conventional chocolate and cocoa products significantly reduce the flavanol content. Therefore, reach for cocoa of raw food quality, e.g. B. the raw chocolate from Ombar, the raw chocolate bars from Roo’bar, or cocoa nibs, which go well with muesli. 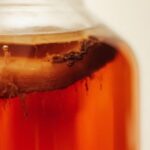 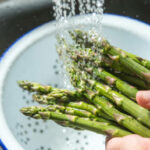