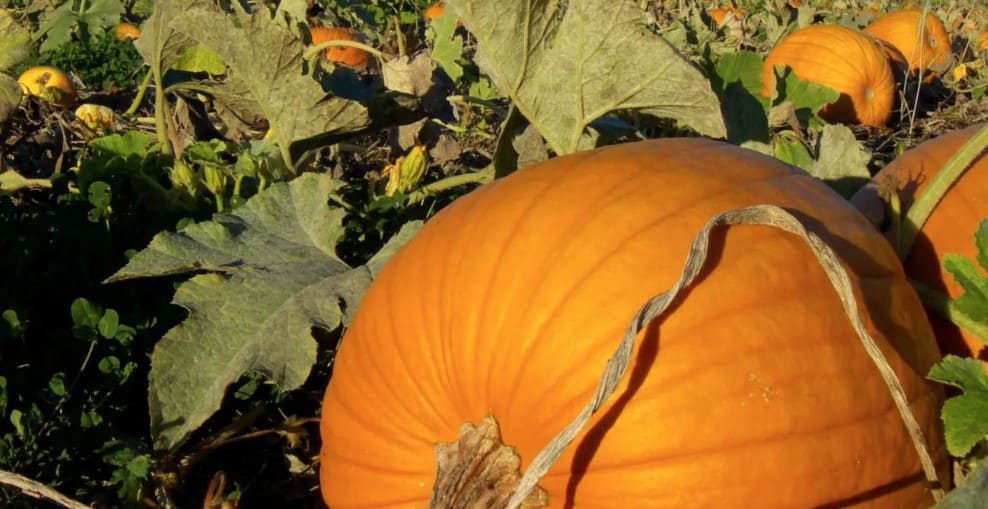 It tastes delicious and is often praised – pumpkin seed oil. In this article, we will tell you how healthy it is.

It is not only popular with supporters of a healthy diet. But is pumpkin seed oil healthy? We will look into this question and tell you everything about the ingredients, effects and production and give you tips for the correct use of pumpkin seed oil.

When it comes to oil, everyone has their own taste – and some of us just rave about the delicious oil from Austria: Styrian pumpkin seed oil. Whether used in salads or otherwise, many swear by the product made from pumpkin seeds.

The manufacturers of Styrian pumpkin seed oil know very well that their product is popular – which is why, in contrast to other oils, it is usually not cheap and is sold in small quantities. However, it is simply heavenly aromatic and intense in taste. And the fact that a bottle is expensive is of course also due to the high production costs.

The Styrian oil pumpkin – also known as medicinal pumpkin – supplies one liter of oil from three kilograms of pumpkin seeds. So you first have to let the pumpkins grow in order to get enough seeds, because a pumpkin only weighs around 9 kilograms.

However, not all Styrian pumpkin seed oil comes from the Austrian state of Styria, otherwise the demand cannot be met. Some of the oil pumpkins also come from neighboring Lower Austria. It doesn’t affect the quality at all.

Of course, the pumpkin seed oil is also available without the addition “Styrian”. Then it mostly comes from Burgenland, Hungary, Slovenia or Croatia, but also Russia. The production of the oil is usually a little different, because special criteria apply to the protected geographical indication (PGI) of Styria in terms of quality and production.

The oil is dark green in colour, but this can vary and also extends to reddish brown. It is also often referred to as green gold.

The Styrian oil pumpkin is one of the garden pumpkins, so it is also related to the popular zucchini. Then the pumpkin seed oil can only be healthy in its effect, right?

In terms of ingredients, pumpkin seed oil is healthy and usually well suited for your diet in small quantities. Because the oil contains many good substances that have a positive effect on your health.

The oil has a particularly high vitamin E content. Just one tablespoon of pumpkin seed oil covers your daily vitamin E requirement. Its effect: Among other things, it traps free radicals and is therefore an important component for your health. The oil also contains a large amount of vitamin K, which is responsible for the formation of bone protein (osteocalcin) and blood clotting.

In addition, the oil consists of a significant proportion of oleic acid, a monounsaturated fatty acid. It is a component of triglycerides and is found in almost all oils and fats that exist. The oleic acid is also based on the beneficial reputation of olive oil. In addition, some saturated fatty acids such as arachidic acid are also contained in pumpkin seed oil. The contained phytosterols should also help against prostate problems in men, but this could be refuted by various studies from 2000 and 2015.

It doesn’t matter whether it’s Styrian pumpkin seed oil or not: You don’t have to become an expert in Styrian cuisine to benefit from the ingredients and their effects. It can also easily be used elsewhere – the taste suits many recipes.

To use pumpkin seed oil, the oil should be as cold as possible. So it goes perfectly with all salads (e.g. pumpkin seed potato salad) and also with soups like this delicious pumpkin soup. Tip: It is also suitable for recipes with a dip – because it can simply be mixed with the high-quality oil. 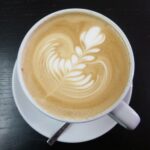 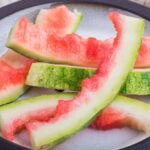