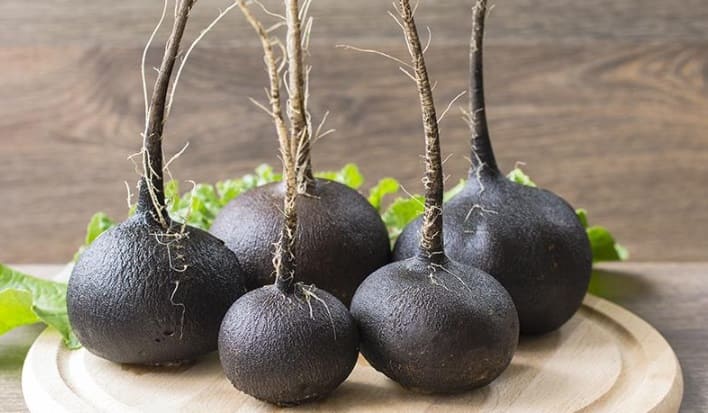 How to use black radish for cough?

Whether raw, as cough syrup or in a salad: Black radish is not only a home remedy for colds and coughs but also healthy food.

What actually is black radish?

Black radish grows in winter. So when most people get caught by cough and cold. But what is the local original superfood all about? 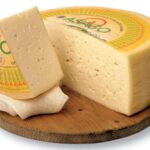 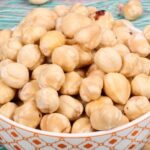