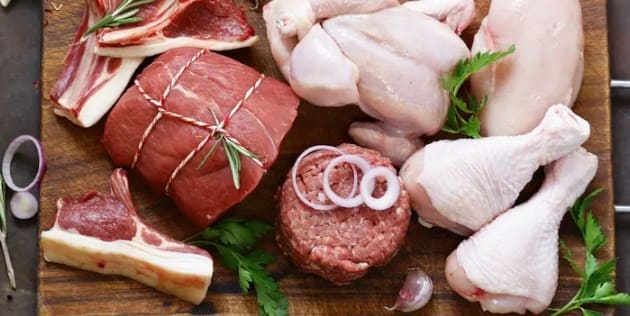 A large-scale American study has unearthed further evidence linking red and processed meat consumption to an increased risk of cancer. Make sure you limit your meat consumption – for the sake of your health.

Researchers from the American National Cancer Institute evaluated the data from the study, in which 494,000 participants took part. The participants, aged between 50 and 71, completed an extensive questionnaire about their dietary habits at the start of the study and were then followed for 8 years.

The participants who consumed processed meat particularly frequently (including ham, sausage, etc.) had a 20% higher risk of colon cancer and a 16% higher risk of developing lung cancer.

Increased intake of red and processed meat is also associated with an increased risk of pancreatic cancer in men. According to the researchers, 1 in 10 lung and colon cancers can be avoided by reducing the intake of red meat.

Other studies have shown a clear link between meat intake and risk.

Many scientists believe that approximately 35% of all cancers are directly related to diet. Scientists are not sure whether meat consumption actually triggers cancer or whether it is just an additional risk factor. However, research indicates that meat contains a variety of carcinogenic compounds, some of which are formed during cooking or processing.

Examples of these possible carcinogens include heme iron (iron found in meat), nitrates and nitrites, saturated fat, hormones, and salt. All of these substances have been shown to affect hormone metabolism, increase cell proliferation, damage DNA, stimulate insulin-like growth factors, and promote cell damage from free radicals. And all of these factors can eventually lead to cancer.

Further studies are needed to investigate certain nutrients in meat, such as iron, but also carcinogenic substances such as heterocyclic amines or nitrosamines, produced by certain cooking methods, especially in relation to rare cancers.

The researchers also found that certain husbandry practices, such as the use of antibiotics, could also contribute to the carcinogenicity of meat. 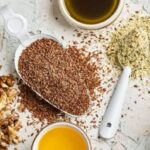 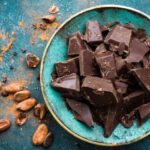