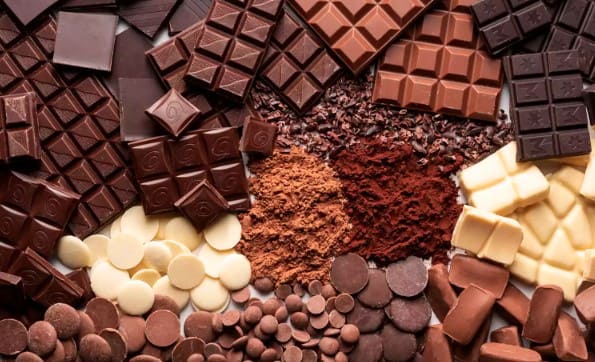 Chocolate can help you lose weight and keep diabetes at bay. Special antioxidants are found in chocolate. According to a scientific study from the USA, it is these antioxidants that can help to fight obesity and type 2 diabetes and prevent both problems. However, chocolate provides numerous other valuable substances with excellent health effects.

It sounds too good to be true: US researchers have good reason to believe that eating chocolate prevents obesity and diabetes.

Chocolate owes this effect to its main component, cocoa. Cocoa is rich in antioxidants.

A study by the US Hershey Center for Health &amp; Nutrition, a center for healthy eating, even found that cacao contains more antioxidants than most other fruits.

The researchers compared the antioxidant content of cocoa powder to that of other fruit powders. It turned out that cocoa has by far the greatest antioxidant effect and contains the most valuable substances of all the plants examined.

Above all, the content of flavanols and polyphenols, special types of antioxidants, is enormous in cocoa.

According to the US research team led by Andrew P. Neilson, it is also the flavanols that are responsible for the effect against obesity and diabetes.

The scientists tested the influence of different flavanols from cocoa beans on mice fed a high-fat diet. Mice fed on a low-fat diet served as the control group.

According to the study, all of the antioxidants in cocoa prevented weight gain. However, oligomeric procyanidins were by far the most effective.

However, the oligomeric PCs also improved the mice’s glucose tolerance and thus made an important contribution to the prevention of type 2 diabetes.

Which chocolate is the right one?

Dark chocolate and cocoa powder, therefore, have high levels of flavanols. A glass of hot chocolate, on the other hand, hardly contains any flavanols because the instant cocoa in it has been processed too heavily.

Milk chocolate, which is usually very fatty, is also not recommended and not effective in terms of weight gain and diabetes prevention.

You should therefore always choose chocolate with the highest possible cocoa content (at least 70 percent). It would be ideal if the chocolate were not sweetened with sugar, but with xylitol or coconut blossom sugar.

Dark chocolate without milk can do a lot more for us in addition to preventing obesity and diabetes. For example, it improves memory and strengthens the cardiovascular system. 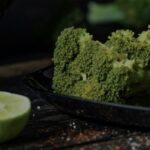 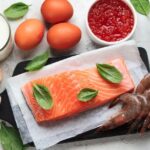