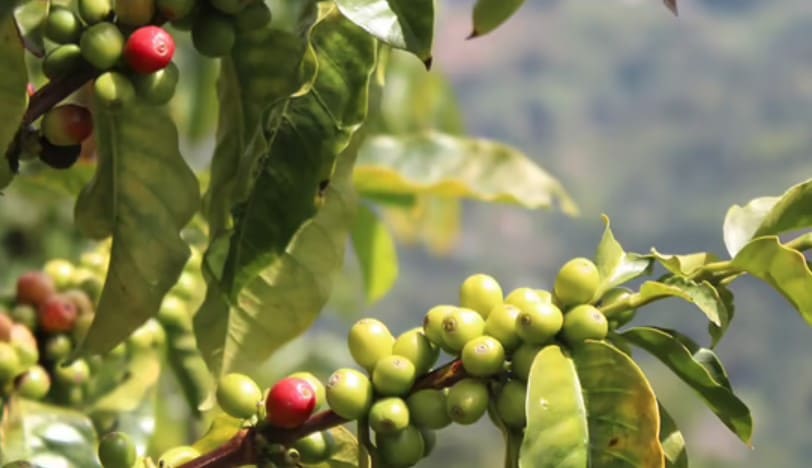 Contents show
1. Climate change affects coffee cultivation
2. Coffee plants suffer from heat, moisture, and disease
3. Coffee: Cheaper than ever
4. At least 60% of coffee species are threatened with extinction
5. Ways out of the coffee misery
6. Coffee from Australia soon?

For many people, coffee is simply a part of starting the day. That could change in the next few years: the sensitive coffee plants are suffering from climate change.

At least one coffee in the morning to wake up and one more in the afternoon to stay awake – in Germany we drink an average of 164 liters of coffee a year. The currently extremely low coffee prices are fueling the trend. In a recent study, however, experts warn that coffee may soon become an unaffordable luxury good.

On the other hand, the demand for coffee will almost double by 2050. Coffee consumption will increase, especially in Asian countries.

In the British newspaper The Guardian, Greg Meenahan, partnership director of the non-profit “World Coffee Research” institute, sounds the alarm: “If nothing is done, more than half of the coffee-growing areas will no longer be suitable for coffee due to climate change.” Global warming could destroy the world’s major coffee-growing regions, the scientist warns. In the next few decades there will be less acreage and the harvest will be smaller and smaller. In its statements, the institute refers to its investigation of 35 types of coffee in 23 countries.

The coffee plant is a sensitive little plant: it loves a tropical climate. But it should be as stable as possible. Rising temperatures and increased rainfall have a negative impact on yield and aroma. In Central America, coffee farmers are battling coffee leaf rust caused by unusually high temperatures and rainfall. Climate change is also causing the coffee cherry beetle to move to higher altitudes. The pest now also threatens plantations located at altitudes of over 1,500 meters. In Costa Rica, some farmers have already given up growing coffee and switched to the orange business.

Coffee: Cheaper than ever

The price of coffee is currently lower than it has been for a long time. The main reason for the low world market price is oversupply. The export volume increases from year to year, the largest coffee exporters are Brazil and Vietnam. While we are happy about the low prices for our morning coffee, they are a threat to the existence of the coffee farmers: coffee cultivation is no longer profitable for many smallholders.

At least 60% of coffee species are threatened with extinction

And more bad news from the world of coffee: 60 percent of wild coffee varieties are threatened with extinction, warn researchers at the British “Kew Royals Botanic Gardens” in London. Climate change, deforestation, increasing droughts and diseases are responsible for this.

Wild coffee varieties are important for the development of coffee plants and for genetic diversity. ‘These species have beneficial traits for coffee development, such as climate tolerance, pest and disease resistance, low or decaffeinated levels and flavor enhancement,’ say the British scientists.
The study was published in the scientific journal Science Advances.

Ways out of the coffee misery

Higher altitudes would be beneficial for coffee production in the traditional growing countries: it is cooler here, the coffee could thrive better and healthier. However, forest would have to be cleared for new cultivation areas in the plateaus – not a good idea in times when climate change is being fought on all fronts.

Maybe Australia can save the coffee bean. “In Australia we currently have no coffee rust, cherry borer or other major pests and diseases. This is unique compared to most production areas in the world,” said Graham King of Australia’s Southern Cross University. 20 climate-resistant varieties are currently being tested there.

However, Australian coffee production is currently so low that it cannot even satisfy the domestic demand. In addition, Australian coffee is said to contain 10 to 15 percent less caffeine than coffee from Latin America or Africa. A high caffeine content is not only important to us coffee drinkers, caffeine also helps the plants to keep pests and diseases away.

We advise: it is best to buy fair trade coffee. In the well-stocked fair trade trade you will find individual types of coffee that are completely processed in the country of cultivation. These are, for example, Angelique’s Finest, Nica coffee from Café Chavalo, El Puente and GEPA coffee. 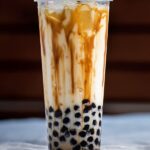 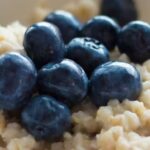