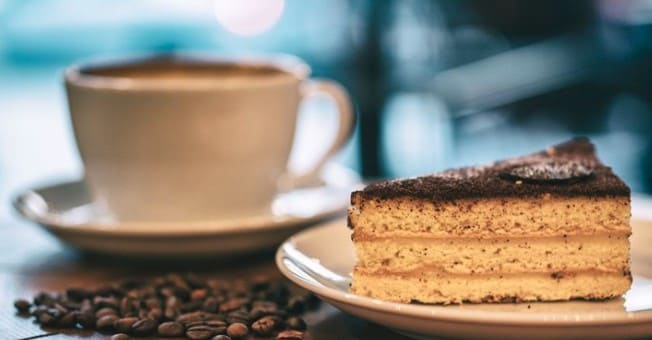 Coffee is not only problematic because of its caffeine content. The roasted substances, which lead to heartburn and other intolerance reactions in many people, are not the only disadvantage that coffee has in store. Coffee also has an appetizing effect. Of course, many people drink coffee without having to eat anything with it. However, just as many people only get really hungry when drinking coffee – namely for sweets. Because coffee makes you want sugar. And sugar is known to be anything but healthy.

Coffee numbs the sense of taste for sweets

Do you feel like this sometimes? You not only get a coffee to go in the coffee shop but also a donut. On the one hand, this can be a habit, on the other hand, researchers have now shown (and published in the Journal of Food Science) that coffee increases the appetite for sugar. And not only that. Caffeine seems to numb the taste buds for sweets. Suddenly sweets don’t taste so sweet anymore. So you have to eat more and more sweets, more and more sugar, to finally be able to satisfy your craving for sweets.

Coffee is undoubtedly one of the most popular beverages in the world. 57 percent of Germans drink coffee several times a day. In Switzerland, it is almost 61 percent. In Germany, 25 percent are satisfied with just one cup a day, which means that over 80 percent of the entire population drinks coffee every day. Often drinking coffee is no longer a self-determined activity. Because if you stop, the typical caffeine withdrawal headache will follow. So you’d rather keep drinking coffee, not because you want to, but because you have to.

Coffee is therefore a drug, a legal stimulant, the ubiquity of which means that there are now hardly any people in the industrialized nations who would be approachable and resilient without their morning coffee, let alone able to perform.

If you are also one of those people who always need something sweet with their coffee, then you are not only a victim of caffeine addiction but also of sugar addiction. This can be completely unproblematic for some people and have no consequences, but others intensify existing illnesses or even become ill as a result.

Because sugar not only inspires your caries bacteria and your dentist but also leads to reactions in the body, which in turn opens the door to chronic diseases. It begins with blood sugar fluctuations, which trigger further cravings for carbohydrates, promote obesity, and damage the intestinal flora, thereby weakening the immune system and promoting chronic inflammatory processes in the long term. Chronic inflammatory processes, on the other hand – as we have known for a long time – are the faithful companions of every chronic disease, whether it is called diabetes, rheumatism, arteriosclerosis, dementia, cancer, or a heart attack.

Nutritionist dr. For the study mentioned above, Robin Dando from Cornell University in Ithaca/New York employed 107 volunteers who were divided into two groups. One group received a cup of strong coffee (it contained 200 mg of caffeine), and the other group received decaffeinated coffee, but the flavor was spiced up enough to be indistinguishable from caffeinated coffee. Both groups drank the coffee with sugar.

Caffeine blocks the adenosine receptors in the brain, which causes caffeine’s stimulant effects. Normally – i.e. without the presence of caffeine – the messenger substance adenosine would bind to these receptors. Adenosine is a substance that protects the brain or the nerve cells in the brain from overexertion.

As soon as adenosine binds to the receptors on the nerve cells, this is the signal for the corresponding nerve cell that it can work a little less. Caffeinated coffee negates this relaxing and protective effect. It makes you more awake, even though you might need rest right now.

Coffee increases the desire for sweets

However, blocking the adenosine receptors has other effects as well. It leads to a reduced ability to taste sweets. As a result, people develop a craving for sweets more and more often. You finally want to taste sweets again. However, after drinking coffee, the craving for sweets is simply not so easy to satisfy and one longs for more sweets than would be the case without coffee.

“When you drink coffee, it changes your perception of taste,” explains Dr. Dando. “So if you eat something right after drinking coffee or other caffeinated beverages, the food may well taste different than what you’re used to.”

Coffee wakes you up – with or without caffeine

dr Dando explains that coffee drinkers react like Pavlov’s dogs in this regard. Whenever a bell rang, there was food for these famous dogs and their mouths watered. Soon they were already drooling when the bell rang but there was no food to be seen far and wide.

So you don’t need caffeine to wake you up. You’re just imagining it. Because you also manage to wake up completely without caffeine. But probably only if you consume something that you think contains caffeine.

Waking up without coffee

Of course, you could also take other measures to wake up. Because if you have problems getting fit in the morning, regularly fall into the 11 o’clock hole, or simply can’t concentrate after lunch, then you don’t really need coffee. 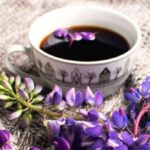 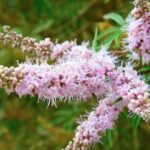