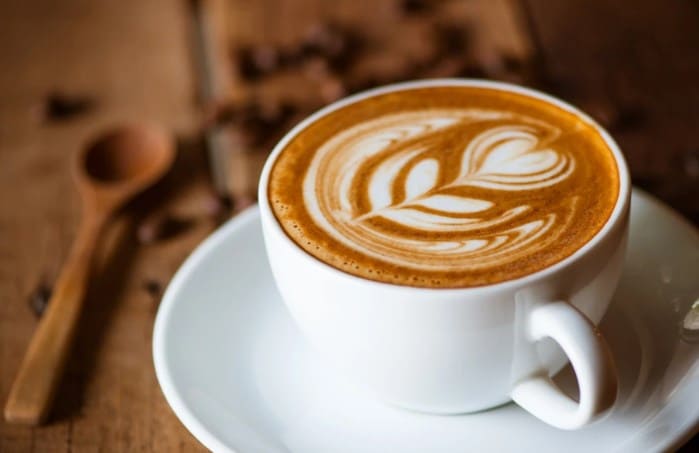 An article in New Scientist magazine reviews the research findings on the effects of drinking coffee. Accordingly, a coffee break during work impairs employees in their activity and reduces their ability to work in a team.

Until now, coffee has been thought to reduce stress. However, it was observed in the study that personal relationships became even tenser after drinking a large amount of coffee and that men in particular tended to speak much louder and were also slightly aggressive.

Two scientists at Bristol University were inspired to do the research during one of their workshops. There, a participant told them about the experiences he had with his colleagues during a stay in the USA. Since coffee was a drink that was permanently available everywhere, it was consumed particularly frequently and in large quantities by his colleagues.

He noticed that the stress level of his colleagues increased noticeably, which ultimately had a negative effect on the team spirit and thus on their work. They clearly attributed this development to the high level of coffee enjoyment.

The connections between coffee consumption, stress levels, and work relationships were then scientifically examined. Some of the study participants repeatedly received a drink with 200 mg caffeine (equivalent to about 2 cups of espresso), and the other part received a decaffeinated drink.

The clearest effects of the increased coffee intake were found in men. Under the influence of caffeine, they were significantly less willing to adapt, had more difficulty speaking out in public, and also had an increased heart rate. Surprisingly, the ability of both study participants to concentrate was quite comparable.

Coffee is harmful in large quantities

Another BBC News report confirms that too much coffee can lead to symptoms such as anxiety, nervousness, insomnia, nausea, or vomiting. A severe overdose can lead to delirium.

These reactions can occur with as little as 7 cups of coffee per day, although individual sensitivity will of course vary. Some people already show corresponding reactions when consuming significantly less coffee, while others have no noticeable effects even with even higher consumption. In principle, however, caffeine has a strong addictive effect on everyone, which makes it difficult to do without coffee. 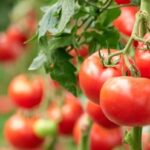 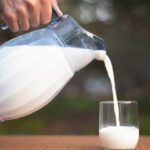