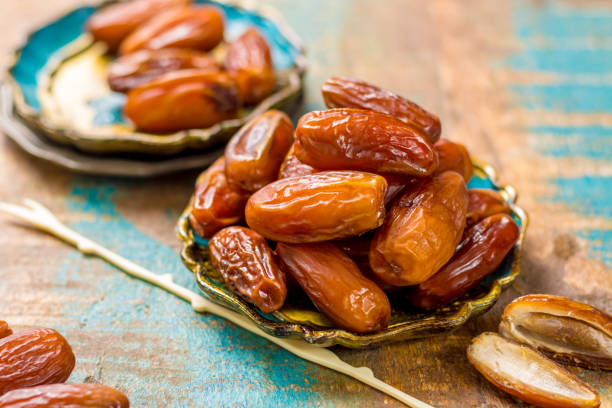 The healthy date has been an integral part of the daily diet in the Middle East for several thousand years. From the outside, the brown fruit doesn’t look like much, but in the case of the date, the well-known saying applies: “It’s what’s on the inside that counts”.

There are a lot of fruits that look far more attractive than dates. But when it comes to nutrients, hardly anyone can beat healthy fruits. Because dates bring an almost unbelievably high proportion of nutrients.

However, the bread of the desert, as the date is often called, has quite a few calories. One of the reasons for this is that the food consists of well over 60 percent sugar, such as fructose and glucose. 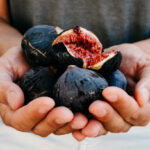 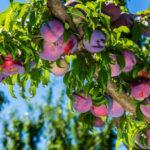