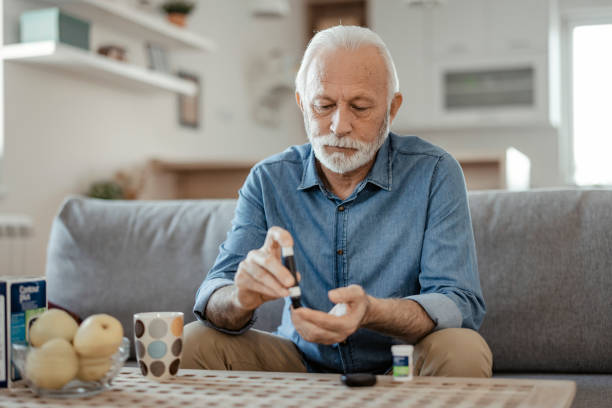 It depends on the diet in diabetes: With the right diet, type 2 diabetes can be controlled – and sometimes stopped. Find out here what diabetics should pay attention to in their diet.

It depends on the diet in diabetes: With the right diet, type 2 diabetes can be controlled – and sometimes stopped. Find out here what diabetics should pay attention to in their diet.

“I didn’t want to believe it at first when the doctor said: You have diabetes.” The diagnosis came as a shock to Christa Steffen. Because she had no problems. But that is precisely what is insidious about diabetes – it only causes symptoms when the vessels are already severely damaged. “It’s a good thing that the sugar was discovered early enough during a routine check-up,” says the 74-year-old today, two years later. At the time, however, she was very depressed at first: “The disease can have serious consequences, such as circulatory disorders or heart problems Also the thought of not being able to eat everything or having to inject me with insulin was terrible.”

Diet in diabetes: A plan helps

But her doctor was able to calm her down. Together they developed a plan to get their blood sugar levels back to normal – without Christa Steffen having to turn her life upside down.?? She has learned that diet plays a central role in diabetes.

What exactly is behind the plan and what the right diet for diabetes looks like is revealed by a look at our picture gallery!

According to estimates, about every tenth German is affected by type 2 diabetes. Ascending trend. The causes of the widespread disease? Stress, excessive body weight, too little exercise, and an unbalanced diet.

Now researchers have discovered that some foods and spices have blood sugar-lowering properties and can thus prevent the development of diabetes. These include bitter melon, cinnamon, ginger, and turmeric. The trace element chromium also contributes to a healthy blood sugar level.

But what exactly do these vital substances do? For example, there is bitter melon, which contains the active ingredient character. This improves insulin utilization in the body and regenerates the insulin-producing cells in the pancreas. Cinnamon is also effective: when taken daily, it lowers fasting blood sugar and fat levels in the blood. As studies show, ginger can also regulate blood sugar levels. It increases the cells’ ability to absorb glucose. These nutrients should therefore always be part of a diabetic diet. 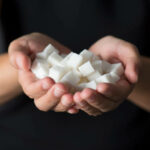 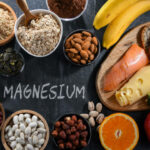