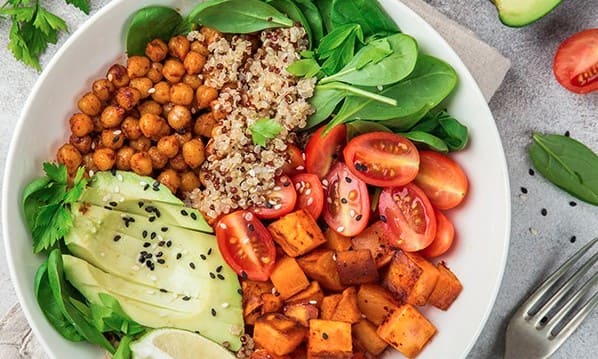 Again and again, vegans have to be told by so-called experts that their vegan diet carries an enormous risk of bone diseases such as e.g. B. bring osteoporosis with it. After all, vegans neither drink milk nor eat cheese and therefore usually consume less calcium than the normal eating population. However, a study shows that healthy bones cannot be the sole result of high calcium consumption, but that bone health is also influenced by completely different factors.

Vegans are known to eat plant-based foods, so some nutritionists say meeting daily nutritional needs can be a challenge, especially when it comes to calcium.

However, a study published in April 2009 in the journal Osteoporosis International proves that bones are not automatically healthier the more calcium one consumes, but that bones can be strong and healthy even with a much lower calcium intake.

Both groups of women were in the climacteric. The scientists around Professor Nguyen were surprised to find that the measurement of bone density did not result in the expected differences. On the contrary: the bone density of the vegans was absolutely identical to that of the meat eaters.

Buddhist nuns were selected as ideal study participants because they usually entered the monastery at a very early age and remained true to an absolutely consistent vegan diet for many decades.

Exceptions in the menu – as is usual with other vegans from time to time – could be ruled out, which prevented the study results from being falsified.

Calcium is considered THE bone mineral par excellence. According to the widespread recommendation, anyone who values ​​their bones should take 1000 milligrams of calcium a day. Children and pregnant women even with 1200 milligrams.

However, the Buddhist nuns only consumed 370 milligrams of calcium per day, which is less than a third of the recommended intake – and yet their bone density was identical to that of women who regularly ate dairy products.

From this, it can be concluded that even low calcium consumption does not necessarily go hand in hand with an increased risk of osteoporosis. Bones need more than calcium.

Of course, the researchers also noticed that not only did the nuns consume very little calcium but that their diet contained only half as much protein as the meat and cheese eaters.

And it is precisely this point that could prove to be very important for calcium absorption since the release of minerals via the urine is known to increase with a high proportion of protein in the diet. This could mean that the protein eaters take in more calcium, but also excrete a certain amount of this due to their protein-rich diet.

The researchers, therefore, shared that it is of the utmost importance for bone health to understand that calcium intake alone does not contribute to strong bones, but that there are many more aspects to a bone-healthy diet.

For example, the risk of osteoporosis increases if there is too little physical exercise if the vitamin D level is too low if you drink too many soft drinks (high phosphate content), and also depending on cigarette consumption. 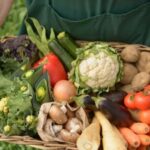 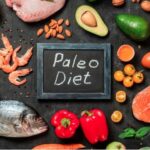