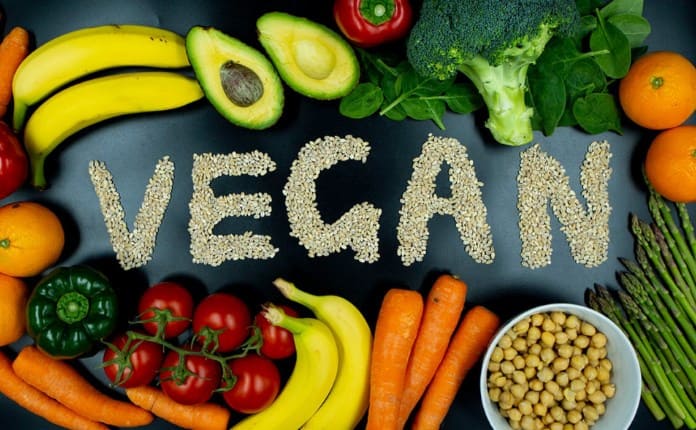 Muscles need proteins. Everyone knows that. But can a vegan diet also provide enough and, above all, the right proteins? Many athletes swear by whey protein because they believe there is nothing better. However, a recent study shows that purely plant-based protein fuels muscle growth just as much as the tried and tested whey protein. So if you want a muscular body, you can do it perfectly with a vegan diet.

Building muscle with a vegan diet

Muscle building and a vegan diet are opposites for many people. The two seem incompatible to her. After all, muscles need protein – and protein of the highest quality.

But animal proteins are not the only proteins that the body can use to build muscle.

Whey protein is the favorite protein of many athletes. Whey protein is a milk product and is considered to be a very easily digestible protein with one of the highest biological values.

Until now, it was believed that a vegan, i.e. purely plant-based protein, could never match the muscle-building properties of whey protein.

However, a University of Tampa/Florida study published in Nutrition Journal in June 2013 showed otherwise…

According to this study, a high-quality vegan protein (rice protein) promotes successful muscle building just as well as the legendary whey protein.

The aim of this study was to find out whether rice protein – consumed after a workout – can shorten the recovery period in a similar way to whey protein. It should also be clarified to what extent vegan protein – compared to whey protein – is able to influence the fat and muscle parts of the body.

24 young and well-trained men made themselves available for the study. They were divided into two groups.

Group 1 ate 48 grams of rice protein as a dietary supplement on training days. Group 2 took the same amount of whey protein. The proteins were always consumed immediately after training.

Both groups trained 3 days a week for 8 weeks.

Before and after the training sessions, the duration of the recovery phase, the degree of muscle soreness, and the time when the participants were ready for the next training session were examined.

Bench press and leg press results were also recorded at weeks 0, 4, and 8.

Rice protein is just as good as whey protein!

When the data from both groups were compared, no differences were found.

The recovery phases were of the same length, the sore muscles were equally pronounced and the readiness for action was also restored after identical periods of time.

The conclusion of the study was therefore that both proteins – rice and whey protein – could improve body composition and exercise performance in exactly the same way. Therefore, no differences could be found between the two groups.

Consequently, even the perfectionist bodybuilder has no reason to insist on whey protein.

And vegan athletes can also sit back and relax. You can completely rely on the purely plant-based protein supply of your vegan diet – without having to resort to the controversial soy protein.

And if you believe that your vegan diet contains too little protein, then – as practiced in the study mentioned – reach for a vegan protein that can supplement your diet in a very targeted manner.

Rice protein, hemp protein, pea protein, or the basic lupine protein are available. Plant-based protein MIXES are also recommended since the amino acid profiles of the individual proteins complement each other, which further improves the biological value of the protein.

Very good protein combinations are, for example, the following (roughly in a ratio of 30:70):

Legumes are rich in precisely the amino acid (lysine) that is found in slightly lower amounts in cereal proteins such as rice protein. At the same time, the rice protein in turn provides high levels of the amino acids cysteine ​​and methionine, which are not quite as rich in legume proteins.

If you not only want to supply yourself with proteins but also with valuable omega-3 fatty acids, with easily digestible roughage as well as with minerals and trace elements, then hemp protein would be an excellent solution.

Although its protein content is lower than that of the other plant proteins mentioned, the protein quality is so high (very similar to human protein) that this aspect, together with all the nutrients and micronutrients it contains, makes up for the lower protein content. 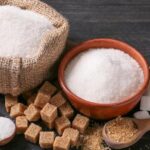 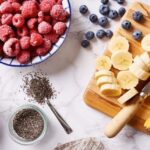