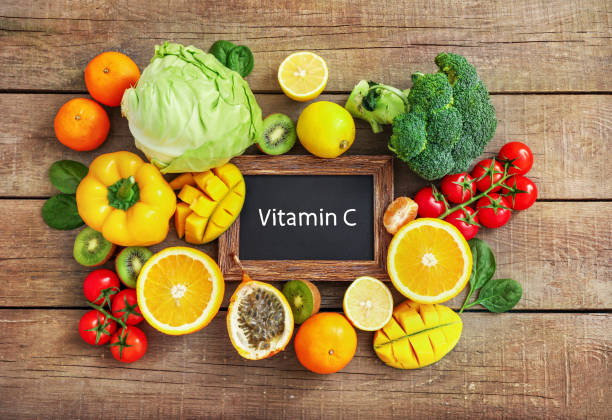 The human body cannot produce vitamin C itself. It is therefore important that sufficient vitamin C is ingested through food. In industrialized nations, this is no longer a problem. A vitamin C deficiency has therefore become rare.

Vitamin C deficiency was already recognized around 400 BC. Described by the Greek physician Hippocrates. But it was not until the beginning of the 20th century that the cause of the symptoms described was found. Vitamin C deficiency is known as scurvy. In the past, the deficiency was also referred to as seafarer’s disease, because people at sea were particularly affected by it due to the poor and little varied diet. The term scurvy is now only used for the most severe forms of vitamin C deficiency. Babies are not called scurvy, but Möller-Barlow disease.

What are the symptoms of a vitamin C deficiency?

A lack of vitamin C is not immediately noticeable. In the absence of sufficient intake, the body can draw vitamin C from its stores for 35 to 40 days. If these are used up, there are deficiency symptoms. This includes complaints such as:

In infants: disturbance of bone formation and growth

Vitamin C deficiency is practically non-existent in industrialized nations. In very rare cases, an unbalanced or wrong diet can lead to a deficiency. Certain gastrointestinal diseases (Crohn’s disease, ulcerative colitis), which are associated with inflammation of the intestinal mucosa, can also cause a vitamin C deficiency. It can happen that vitamin C cannot be absorbed through the intestines at all. Other risk groups for a deficiency are older people and alcoholics if they consume less than 10 milligrams of vitamin C per day.

This also applies to smokers. They often have lower levels of vitamin C in their blood plasma, even when consuming the recommended daily allowance of vitamin C. That is why the German Society for Nutrition (DGE) also states a higher daily requirement for smokers. People who consume enough vitamin C but have an increased need due to illness or other circumstances can also develop a slight vitamin C deficiency. These include pregnant and breastfeeding women, HIV and cancer patients, and competitive athletes.

Treatment: What can I do about vitamin C deficiency?

Vitamin C deficiency is treated by administering high doses of vitamin C. Children receive daily doses of 300 milligrams and adults 500 to 1,000 milligrams. Once the deficiency has been remedied, it is important to look out for foods with a high vitamin C content in the future. 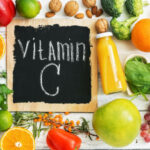 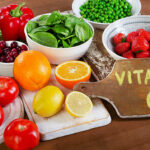