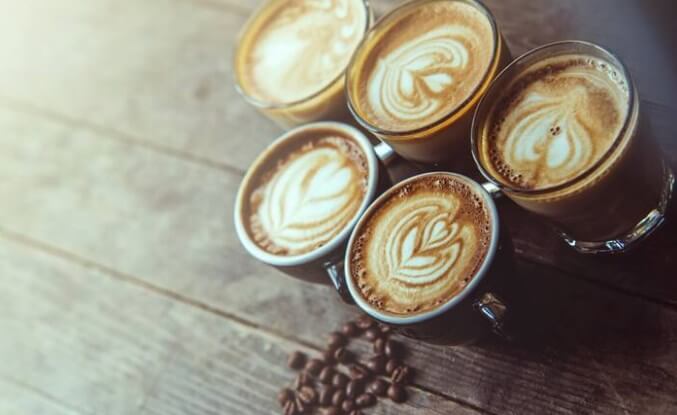 Contents show
1. Coffee – a lot of misunderstandings
2. Caffeine works! Different for everyone
3. Calorie bomb coffee?
4. Keep an eye out for the way it is prepared
5. Do you already know Bulletproof Coffee?

Coffee has to deal with many prejudices and misunderstandings. For a long time, it was said that coffee removes water from the body. In many restaurants and cafés, a glass of water is therefore served with espresso. But this prejudice is long outdated. As is so often the case: the quantity makes the poison.

Coffee – a lot of misunderstandings

Coffee increases blood pressure, robs you of sleep at night, and generally makes you nervous. Are these prejudices correct? No, because these statements refer to older, medical studies that not only observed coffee consumption and ignore other lifestyle choices. Excessive coffee drinkers are usually also smokers.

Incidentally, coffee is not a liquid thief either. The diuretic effect of coffee is low, and coffee drinkers also absorb more liquid from the coffee itself, which alone can lead to more trips to the toilet. A glass of water with your coffee doesn’t hurt, but it doesn’t have to be.

Caffeine works! Different for everyone

Caffeine is often referred to as the devil’s stuff and coffee is more or less jokingly equated with a drug. However, the following applies here: the quantity makes the poison. Caffeine itself is neither toxic nor addictive. In itself, caffeine is very healthy, because it stimulates intestinal function and circulation, is said to strengthen memory, and, thanks to its circulation-enhancing effect, clears the bronchi and helps with mild headaches. It is true that coffee drinkers do become accustomed to caffeine, but true dependence does not occur.

How the body reacts to caffeine varies greatly. There are people who are very sensitive to the substance, breaking out in a sweat or trembling slightly. However, such reactions are the exception rather than the rule. Depending on the roast, type, and preparation, a cup of coffee contains between 40 and 125 mg. The rule of thumb is that three to five cups of coffee a day are perfectly safe for an average adult. In these amounts, caffeine can spread its health-promoting effects without causing unwanted side effects.

First the good news for all calorie counters: A cup of coffee has almost no calories and is even said to have a positive effect on the metabolism and thus heat up fat burning. After this fact comes the bad news because very few people drink their coffee black and unsweetened. Condensed milk, sugar, or syrup are anything but lightweight and increase the calorie content of a cup of coffee.

A shot of whole milk is negligible at 13 calories, but three cans of condensed milk add up to around 50 calories – that’s half a slice of bread. Anyone who upgrades their work break with a latte macchiato sweetened with syrup consumes around 250 calories. That’s about half a bar of chocolate.

Keep an eye out for the way it is prepared

Coffee upsets a lot of people. You should not generalize this statement, because there are differences in tolerability depending on the type of coffee, roasting, and preparation method. Basically, espresso is better tolerated than filter coffee. Firstly, black roast beans are roasted longer, which moderates the acids found in coffee. Secondly, filter coffee is often not drunk freshly after preparation, but kept warm in pots, which releases roasted substances that can attack the gastric mucosa.

Do you already know Bulletproof Coffee?

Bulletproof Coffee takes the desire for an energy boost from fresh coffee to the extreme. Simply stir a spoonful of butter or coconut oil into freshly brewed coffee. No, we are not committed.

The fat contained in butter or coconut oil is said to make it easier for the body to absorb caffeine. In addition, the fat is supposed to supply the body with energy and thus keeps you full for longer. Many Hollywood stars swear by this trend drink and speak of unexpected energy boosts.

In reality, the effects and reactions vary. Especially people who usually eat little in the morning and replace their breakfast with Bulletproof Coffee speak of positive experiences. However, there are also many testers who say that this hot, greasy energy drink has no positive effect, but rather hits the stomach. Who dares the self-experiment? 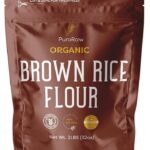 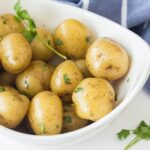