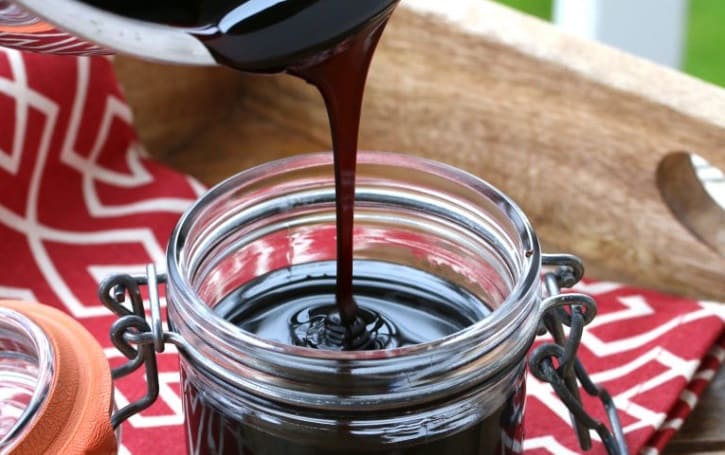 Contents show
1. Ketchup Manis – What is it?
2. Recipe idea with ketchup manis

Ketchup Manis – What is it?

Ketchup Manis is a sweet soy sauce that originated in Indonesia. In Indonesian, the word “ketjap” means nothing more than “seasoning sauce”. In places, the sauce is also referred to as “Ketjap” or “Kecap”. These differences are based on the translation from Indonesian.

For example, ketjap manis is eaten with many noodles, rice, fish, and meat dishes. The sauce is also often used to marinate meat. The sugar in the sauce forms a tasty caramel crust when heated. However, you have to be careful when frying that the sugar contained does not burn, which is why the marinated pieces of meat should be particularly small: 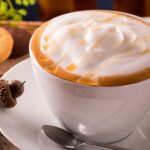 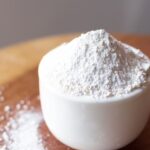