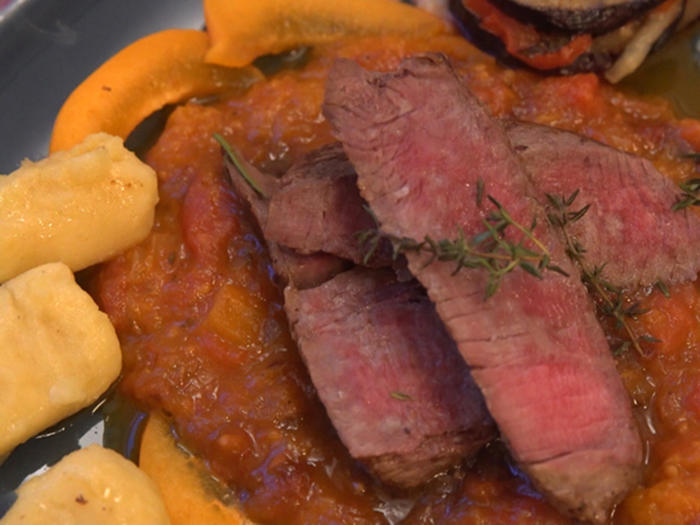 For the tomato and apricot sauce:

For the potato gnocchi:

For the "Parmigiana di Melanzane":

For the vegetarian zucchini:

For the beef fillet: 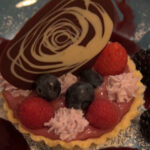 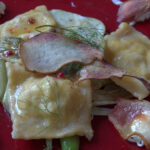