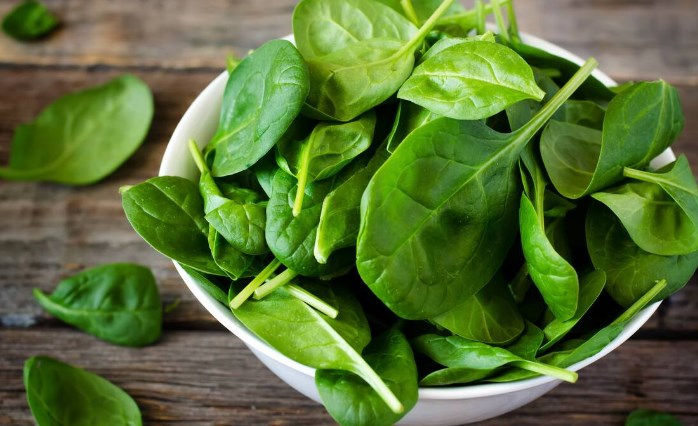 If you want to eat healthy, you have to pay attention to a few things anyway. But there are quite a few myths about our diet that we have believed since childhood. We want to go hard on a few of them today and see if there’s really that much truth to it.

Every summer we look forward to our outdoor pool fries. But that’s when the duck dance begins, when do we eat them? After all, you shouldn’t go swimming with a full stomach. But is that really true?

At least not if the body is healthy and you don’t want to do competitive sports in the water. Digesting the food we eat takes energy, that’s true. So when our body is busy digesting, there is not as much energy left for the muscles and our brain as without the fries. But in healthy people, this is not a problem in most cases. However, people with cardiovascular problems should wait half an hour before jumping back into the cool water. By the way, you shouldn’t go swimming with a completely empty stomach, because moving around in the water can cause hypoglycemia. But here, too, it is true that in healthy people this is usually not a problem.

Myth 2: Turbostarter No. 1: the breakfast

In the morning like an emperor, in the afternoon like a king, and in the evening like a pauper. Each of us has heard this golden rule of food classification before. Breakfast is the most important meal of the day and those who do not have a balanced and plentiful breakfast will not get through the day well, will be sluggish, and even tend to gain weight. But is it really that tragic if you skip breakfast or even worse, just not a breakfast type?

Of course, it is important to eat healthy and nutritious foods during our meals. But that doesn’t just apply to breakfast. In our hectic everyday life, breakfast is often the meal for which we have the most time if we get up early enough. A small snack in the canteen at lunchtime and in between there is little rest, eating consciously. But that doesn’t mean that the whole day is ruined without breakfast. For all those who just can’t get anything down in the morning, it’s time to breathe a sigh of relief. Furthermore, there are no studies that prove that non-breakfast people gain weight faster.

Salt sweetens almost every hearty dish. In the meantime, the salt trend has also caught on in chocolate or as a popcorn coating. But too much salt is harmful! At least that’s what they say. But why and is that really true?

Unfortunately, this is not a myth. As much as we would have liked it. Those who consume too much salt have an increased risk of impairing their immune system. Because too much salt changes the composition of the intestinal bacteria, whose task it is to ensure a healthy immune system. Salt also stimulates the appetite and leads to food cravings. Excess salt then has to be excreted by the kidneys, which means a significantly higher effort for their work. An adult should consume no more than 6 grams of salt per day. There is much more to a frozen pizza. So watch out for hidden salt traps.

Be as strong as Popeye? Very easily. Eat lots of spinach! Because it has a lot of iron and which helps to store oxygen in the muscles and also supports the transport of oxygen in the blood. If spinach then contains so much iron, a lot should also help an awful lot, right?

Spinach is incredibly healthy, of course! That’s why it doesn’t hurt to eat a lot of green vegetables, but spinach actually has comparatively little iron. Namely only 3.4 milligrams per 100 grams. Chanterelles contain twice as much in comparison. But where does this misconception come from? Due to a comma error. No joke. At the beginning of the nutritional value tables, a comma slipped and so instead of 3.4 milligrams, the green plant read 34 milligrams. Therefore, for a long time, it was assumed that spinach was the number one supplier of iron. Well, Popeye must have done a lot of extra exercise for all those muscles. Too bad actually!

An apple a day keeps the doctor away! This English proverb urges us to eat an apple every day to stay healthy and happy. In any case, it is recommended to eat at least five fruits and vegetables per day. But is the apple really so recommendable?

Unless your name is Snow White and you don’t accept apples from strangers, there’s a good chance that eating an apple every day is actually good for your health. The local fruit contains a lot of vitamins and minerals that help protect our cells. The fruits contain a lot of vitamin C, potassium, and pectin, which aid in digestion. Apples also contain so-called flavonoids, which have an anti-inflammatory effect on our body and even reduce the risk of some types of cancer spreading. 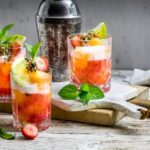 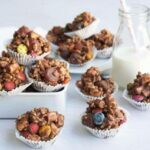