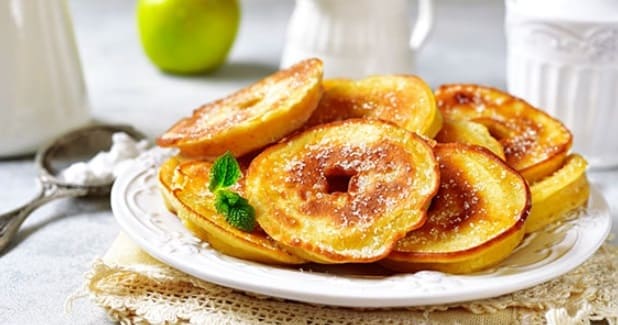 Make apple rings yourself in a few minutes

Making the apple rings yourself has a number of advantages: On the one hand, the homemade snack is very inexpensive, especially if you use apples from your own garden. On the other hand, you can control exactly what is in your apple rings. 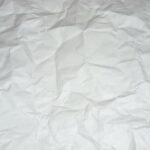 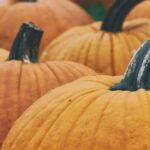