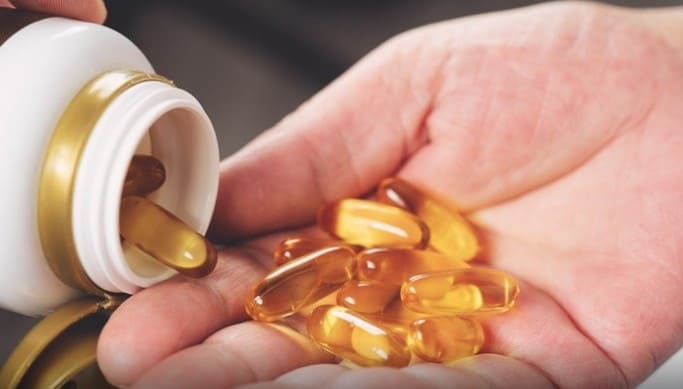 In the case of prostate cancer, even switching to a low-fat diet and the consistent intake of high-quality omega-3 fatty acids can lead to an improvement. In one study, this approach slowed the growth of prostate tumors in over 50% of test subjects who were about to have prostate surgery.

Researchers led by William J. Aronson from the Department of Urology at the School of Medicine at the University of California-Los Angeles recently conducted a study with 55 men suffering from prostate cancer. The result of the study was published in the online edition of the journal Cancer Prevention Research.

The study showed that reducing the amount of fat in the diet and changing the omega-6/omega-3 fatty acid ratio in favor of omega-3 fatty acids can reduce the risk of the existing prostate cancer developing further.

55 prostate cancer patients who were due to have their prostate removed surgically in four to six weeks were selected, and 48 of them carried out the experiment to the end. Half of the men ate the standard American diet, which contained 40 percent of the calories from fat.

The ratio of omega-6 fatty acids to omega-3 fatty acids was 15 to 1. The other half of the test subjects were given a low-fat diet that drew only 15 percent of their calories from fat. In addition, they received five grams of fish oil daily. The omega-6-omega-3 ratio then shifted to just 2 to 1 in favor of the omega-3 fatty acids.

Omega-3 diet decimates the rate at which cancer cells divide

Both groups maintained the diet they were served for four to six weeks. Then their prostate glands were removed. The researchers then examined the prostate tissue of both groups and found something amazing:

The prostate cells in the omega-3 group showed a different fatty acid pattern in their cell membranes than the normal diet group. In accordance with their diet, the omega-3 fatty acids had accumulated in the cell membranes to a greater extent. At the same time, the researchers were able to observe that the cancer cell division rate in omega-3 men was a third lower than in normal men.

The division rate describes the speed at which the cancer cells divide. The higher the rate of division, the faster the tumor grows, the higher the risk of metastasis, and the more likely it is that cancer will continue after surgery. Consequently, low division rates lead to hopeful forecasts.

The low-fat omega-3 diet had such widespread effects within the few weeks it was practiced that even in vitro experiments with the test subjects’ blood serum yielded impressive results.

At the time the Californian study was published, the researchers were unaware of the specific mechanism of action of omega-3 fatty acids on cancer cells. This was not decisive for the patient, since the result alone is decisive – even without an explanation of how it came about.

However, a report by Washington State University scientists was published in the Journal of Pharmacology and Experimental Therapeutics in March 2015.

The researchers led by Professor Kathryn Meier have now been able to decipher the mechanism of how specifically omega-3 fatty acids act against cancer cells.

“We are the first to document this mechanism of action on cancer cells.”
It is therefore important that omega-3 fatty acids – combined with an overall low-fat and healthy diet – can significantly inhibit cancer growth.

In the Californian study, the test subjects received fish oil as a supplier of omega-3 fatty acids. In the meantime, however, there are also a wide variety of purely vegetable algae oil preparations, e.g. B. from effective nature or Norsan, which provide high-quality long-chain omega-3 fatty acids (DHA and EPA). 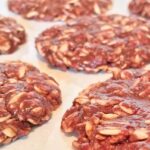 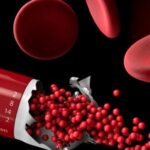