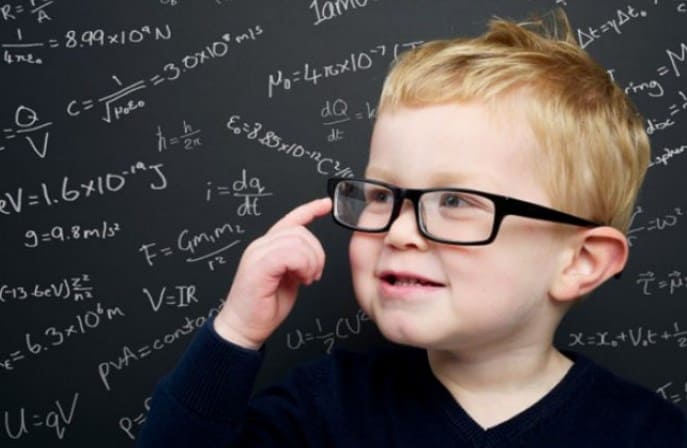 Omega-3 fatty acids are talked about every day to help against this or that. They are also repeatedly recommended for children with ADHD (Attention Deficit Hyperactivity Disorder), as they are said to have a positive effect on brain performance and also on the psyche.

It is precisely these properties that make omega-3 fatty acids an important component in the treatment of depression.

A recent Mexican study clearly showed the effect of omega-3 fatty acids on the mental performance of children.

With children, in particular, attention must be paid to the correct composition of the diet in order to guarantee undisturbed growth and long-term health.

Malnutrition among children is one of the main problems, especially in poor countries, which negatively affects physical and mental development and can have devastating consequences.

The aim of this study was to find out whether daily supplementation with omega-3 fatty acids (EPA and DHA) over a period of three months had a positive effect on the brain development of originally malnourished children.

Malnourished children were chosen because the effects of high-quality nutrients are naturally particularly evident in them.

A total of 55 Mexican children between the ages of eight and twelve took part in the project. Two groups were formed, consisting of 30 and 25 children respectively.

The daily omega-3 dose for one group, consisted of 30 subjects, consisting of capsules with a total of 180 mg DHA and 270 mg EPA.

The placebo group of 25 subjects received the same amount of fatty acids every day – but in the form of soybean oil.

After only twelve weeks, it was shown that more than 50 percent of the omega-3 children showed a significant improvement in eleven out of eighteen neuropsychological functions.

In particular, the ability to concentrate, memory, and attention improved in 70 percent of the omega-3 children compared to the placebo group.

The study was therefore able to prove that a regular intake of omega-3 fatty acids can have an extremely positive effect on brain performance.

The omega-3 dose used in the study corresponds to the daily intake of two capsules of omega-3 algae oil from effective nature. Although the EPA-DHA ratio is different here, the required dose of 180 mg DHA and 270 mg EPA is included. 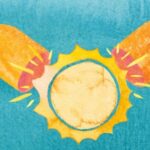 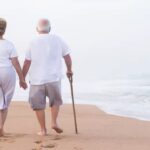