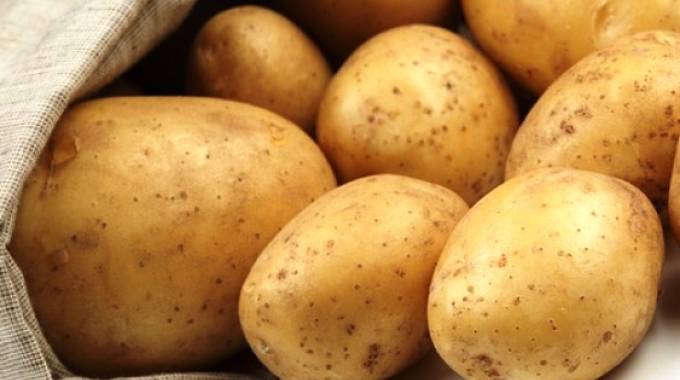 Everyone is talking about the famous Annabelle potato and you have no idea what it is? Don’t worry because you are not alone. Here you can find out what the beautiful potato is all about and what you can do with it.

There are over 4,000 potato varieties worldwide, around 200 of which are grown in Germany. The South American nightshade plant has been known in Europe since the 17th century. The potato is not only a healthy alternative to carbohydrate-rich dishes such as pasta or rice, it can also be stored well in winter, which has made it a favorite of German cuisine for centuries. All the better to know a few good varieties and who knows – maybe one or the other can even grow them in their own garden. Here we present to you: the potato Annabelle.

The name, which originally comes from Hebrew, means something like the beautiful gifted. In the past, many potato varieties are said to have been named after the most beautiful daughters of the breeders. In fact, the Dutch potato has a lot to offer in addition to its beauty: In the kitchen, it develops a very fine, aromatic taste, you can grow it relatively easily in the garden and harvest it from June, which makes it an early potato. With its smooth, light brown skin, it also looks good. The waxy potato variety has an elongated shape and can grow quite large. It is suitable for beginners to grow because its nature makes it less susceptible to potato nematode, potato virus, or potato canker. The Annabelle potato is also suitable for heavy soils – soils that contain a lot of clay. Like all other potatoes, you can store them in a cool, dry place, but they don’t last as long.

Due to its properties, the potato Annabelle is particularly suitable for dishes with waxy potatoes, but can of course also be varied with other dishes.
Their beautiful, oblong shape and smooth surface make them a popular choice for jacket potato dishes or baked potatoes. Because the bowl can be washed off wonderfully and the elongated shape also makes it look good. The Annabelle potato is particularly suitable for potato salad and gratin. You can grate large potatoes well and the waxy potato variety does not disintegrate as quickly, the salad is crispy.
Like any other potato, you can use Annabelle as a fried or boiled potato. This is where their fine, greasy taste unfolds and the potatoes remain al dente even after cooking.

Cooking tip for boiled potatoes: You can cut particularly large potatoes in half if you cook them as boiled potatoes. This reduces the cooking time and ensures that the potatoes are evenly cooked through. 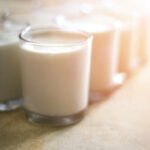 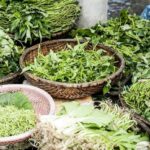