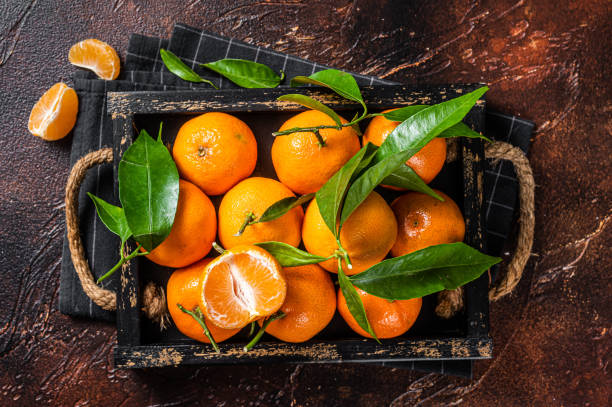 In this country, tangerine is particularly popular at Christmas time. But according to the latest findings, it is best to eat the superfood regularly because it protects against obesity and diabetes.

Access desired! Tangerines are now an absolute superfood. Because a Canadian study shows that the orange-colored fruit has a lot of potential: the plant substance nobiletin contained in the tangerine not only counteracts obesity but also offers protection against adult-onset diabetes and arteriosclerosis.

The research team led by Murray Huff from the University of Western Ontario examined the effects of nobiletin in a study on mice. The test rodents were prescribed a typical western diet with lots of fat and sugar. Some of the animals were also given flavenoid nobiletin.

The result: The animals that were fed with Nobiletin stayed healthy and slim much longer than their competitors who only got the unhealthy diet. These animals developed obesity and typical signs of the so-called metabolic syndrome such as increased blood fat and blood sugar levels.

As the scientists found, the substance apparently influenced certain genes in such a way that fat could not accumulate in the liver and thus activated the burning of excess fat and at the same time inhibited fat production.

According to the researchers, the nobiletin found in tangerines is ten times more potent than the flavonoid naringenin found in grapefruit. So hurry to the next market stall or supermarket and buy tangerines! 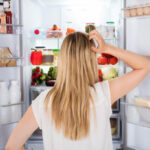