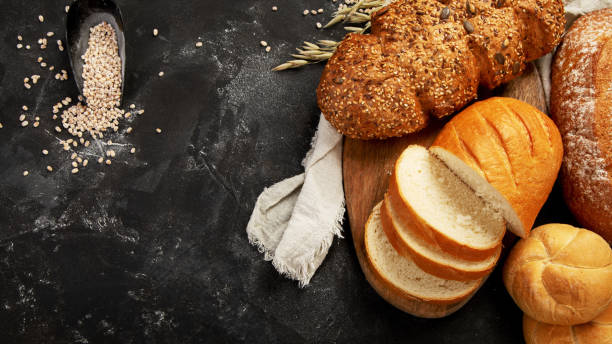 Contents show
1. Subjects responded more strongly to a placebo than to gluten
2. Gluten sensitivity is in most cases none

In a study with patients with supposed gluten sensitivity, those affected reacted more strongly to placebo than to gluten – does the problem not exist?

The gluten-free diet has become a trend: more and more people are avoiding gluten because they believe they suffer from what is known as celiac disease-independent gluten sensitivity (NCGS). Affected people react to the consumption of the cereal component gluten with digestive problems such as flatulence or diarrhea – although they do not have so-called celiac disease, i.e. gluten intolerance.

In their current study, Norwegian scientists wanted to find out whether people with suspected NCGS can use their symptoms to tell whether a food contains gluten or is gluten-free.

Subjects responded more strongly to a placebo than to gluten

20 subjects took part in the experiment, all of whom stated that they suffered from NCGS. All had previously been ruled out for conditions such as celiac disease or inflammatory bowel disease and had been on a gluten-free diet for at least six weeks.

The study participants were given two muffins on four days (with a three-day break in between). Both muffins contained either 5.5 grams of gluten or no gluten at all – that is, on two days the subjects ate muffins containing gluten, and on the other two days “placebos”.

After each test phase, the subjects were asked to describe their symptoms in questionnaires. During the evaluation, it was noticeable that these symptoms were significantly stronger after the subjects had eaten the gluten-free muffins.

Gluten sensitivity is in most cases none

The researchers diagnosed NCGS in at least four subjects because they were able to correctly identify the test phases in which they had been given muffins containing gluten.

The study cannot prove whether the gluten caused the symptoms in them – earlier studies indicate that it is usually other components of cereals that trigger digestive problems in those affected. In a study published in 2017, researchers were able to show that behind many supposed gluten sensitivities lies an intolerance to so-called fructans – the substances are found in wheat, but also many types of vegetables.

According to the researchers, it can be assumed that the remaining 16 participants had another trigger behind their symptoms. 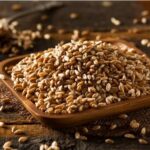 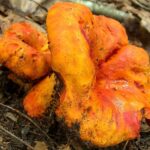