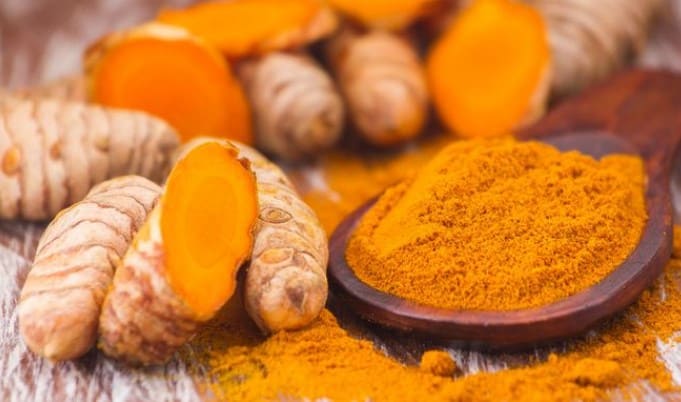 Contents show
1. Is it better Turmeric Than Curcumin?
1.1. dr Greger closes his video – stunned – with the words:
2. Best combined: turmeric and curcumin

Curcumin is a popular dietary supplement. It is an isolated and highly concentrated substance from the turmeric root. However, studies have shown that in some cases turmeric works better than curcumin.

Is it better Turmeric Than Curcumin?

Dietary supplement manufacturers often fall into the same trap as drug companies. It is believed that a single specific substance must be isolated from natural food or plant and packed in a highly concentrated form in a capsule. The higher the dose of the substance in the capsule, the more effective this capsule must be. Sometimes that may be true, but apparently not always.

Curcumin, for example, is considered THE active ingredient in turmeric – the yellow root from the Far East, which is also an important ingredient in curry. However, turmeric contains more than 300 different substances. Why should curcumin of all things, which is only 2 to 5 percent contained in turmeric, be responsible for the healing effects of the root?

There are now many studies that have been carried out with curcumin alone and have also produced really satisfactory results. However, the effect of curcumin has almost never been compared with the effect of the whole turmeric root in one and the same study. Exactly that would have been interesting because turmeric might be more effective than curcumin.

Why a single substance can never work as well as the natural combination of many different substances
Scientists from the University of Texas wrote in September 2013 in the journal Molecular Nutrition and Food Research that curcumin shows the same effects as turmeric in some areas, but only turmeric shows an effect in other areas, but not curcumin. That’s not surprising. In addition to curcumin, turmeric contains hundreds of other substances, such as turmeric, turmeronol, turmerone, curion, acoran, bergamotan, bisacuron, germacron, dehydrozingerone, furanodien, elemen and many more.

Each of these substances now has its own individual properties. Furthermore, the synergistic effect, which only comes about through the combination of different substances and which a single substance can never achieve, must not be forgotten. Turmeric also contains small amounts of oil that can increase the bioavailability of other substances, including curcumin.

Consequently, there are studies that are solely dedicated to the effects of turmeric. Cell experiments showed that the root or turmeric powder has an antimicrobial effect, protects healthy cells from mutations and ionizing radiation, and has anti-cancer properties. Clinical studies have shown that turmeric can help with inflammatory diseases, cancer, acne, fibrosis, lupus nephritis, diabetes, and irritable bowel syndrome.

In comparison: turmeric has a better effect on cancer cells than curcumin
In one of the few comparative studies, researchers from the Anderson Cancer Center in Texas examined the effects of curcumin and turmeric on seven different human cancer cell lines. Details are in the video by Dr. To see and hear Michal Greger.

This study showed that curcumin was quite good at fighting breast cancer cells, for example (the ability to kill cancer cells (= cytotoxicity) was 30 percent), but the powder from the whole turmeric root achieved a much better effect. Here the level of cytotoxicity was over 60 percent.

The situation was similar with pancreatic cancer cells. Curcumin reached 15 percent, turmeric 30 percent. For colon cancer cells, it was 10 percent for curcumin, 25 percent for turmeric, and so on. So it is clear that the turmeric root contains other active ingredients – especially anti-cancer substances – and not just curcumin.

Curcumin-free turmeric is also effective against cancer and inflammation
There are even studies showing that turmeric that has been deprived of curcumin is also anti-inflammatory and anti-cancer – at the same or even higher level as turmeric preparations containing curcumin.

For example, turmerone was found in turmeric, which has very good anti-inflammatory and anti-cancer effects. Another substance in turmeric is an element, which has long been used in China to treat cancer. However, all of these substances are no longer contained in pure curcumin preparations and can of course no longer have an effect there.

dr Greger closes his video – stunned – with the words:

“I assumed that the researchers concerned would now advise not to recommend curcumin anymore, but just give people turmeric. Instead, they propose making dietary supplements out of each individual active ingredient…”

But why not simply combine the two – especially in the case of illness? At times (e.g. for 4 – 6 weeks) you can take curcumin preparations (because the study results so far are quite convincing) and at the same time you can integrate turmeric into your daily diet – in soups, vegetables, and shakes, and many more dishes.

Maybe you feel insecure and don’t know exactly how to cook with turmeric, how best to dose it and in which dishes the yellow powder goes particularly well. We at the Health Center have therefore published our colorful turmeric cookbook. You will find 35 illustrated main meals with turmeric as well as a seven-day turmeric cure with another 15 recipes.

The special feature of the turmeric cure is that you continuously increase the daily turmeric dose to 8 grams over the course of the cure (divided into the three main meals) and thus reach the effective range. Because studies with turmeric usually only showed the desired effects from higher doses. 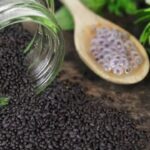 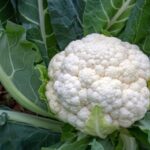