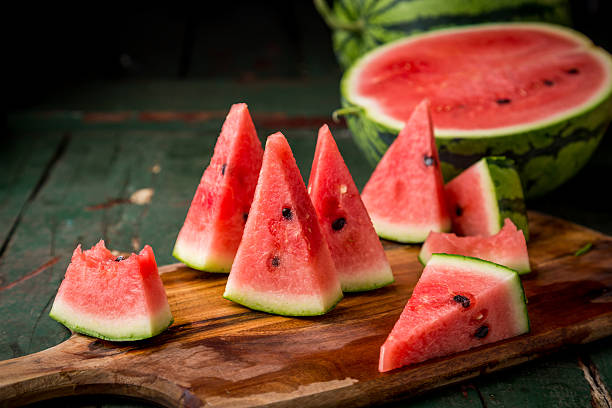 The pulp consists of around 96 percent water and a good three percent carbohydrates – about one percent remains for proteins, fat, minerals (calcium, magnesium), vitamins (beta carotene, vitamin C, B6, B2, B1), and fibers. No wonder watermelons are rarely counted among the “healthiest fruits”.

Nevertheless, watermelon is one of the most sought-after fruits: Since 100 grams of watermelon only has about 30 calories, but at the same time fills you up properly, they help you lose weight. And: They not only quench your thirst but are also super tasty. With these advantages, one also accepts the annoying core picking.

But that’s exactly what we can save ourselves from now on! The watermelon seeds in particular contain vitamins (A, B, C), unsaturated fatty acids, iron, magnesium, and calcium! Anyone who spits out the cores does without tiny health boosters.

How to eat the seeds: 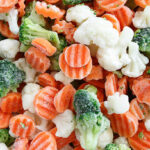 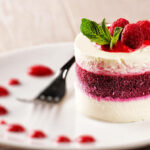