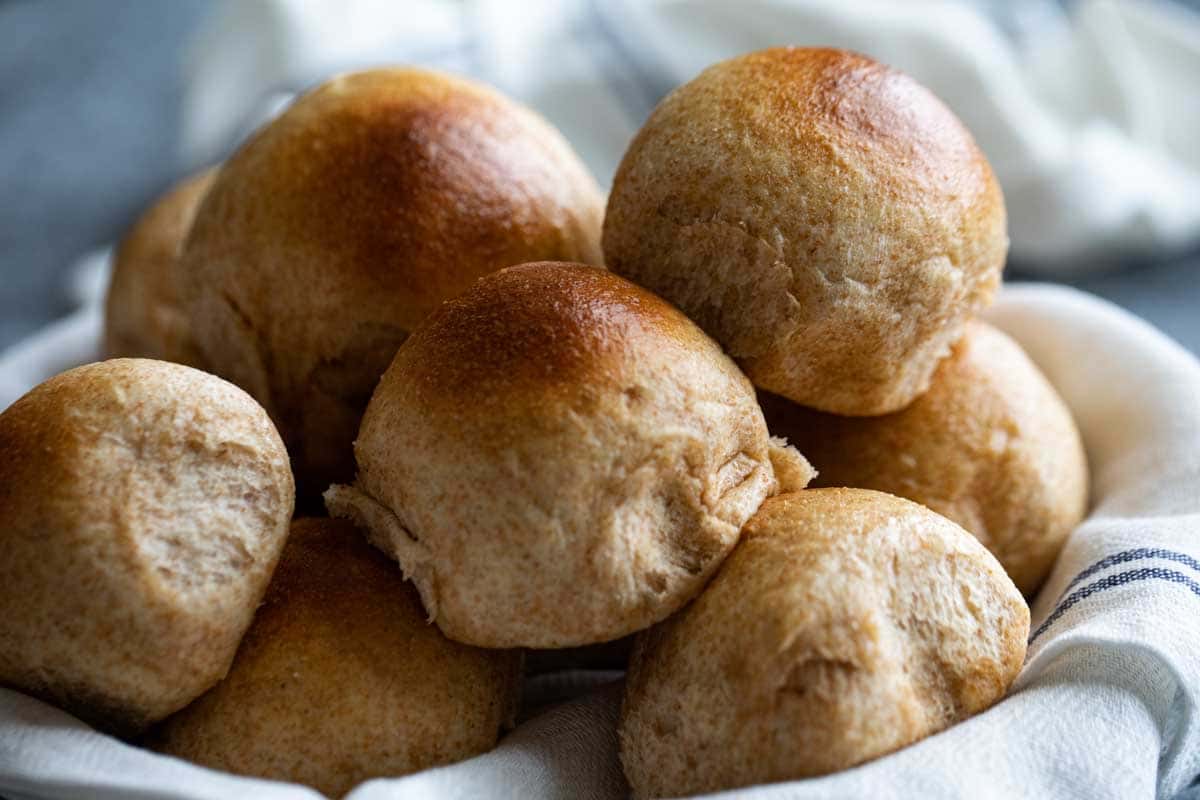 A wheat roll is generally understood to be a small baked item, the term “wheat roll” is particularly common in northern and central Germany. In other German regions, the wheat roll (or the roll itself) is also known as a roll, a roll, or a round piece. The rolls must not be heavier than 250 grams, otherwise, they are not considered small baked goods according to the guidelines for bread. There are a large number of different wheat roll recipes that differ in terms of ingredients, baking time, taste, and shelf life, among other things. The conventional wheat roll is made with at least 90 percent wheat flour, water, sugar, yeast, and salt and has a light, slightly oval appearance.

Humans started eating grain more than 10,000 years ago. First prepared as a soup and then as a porridge, the nutritious grains were one of the most important foods even then. The mixture of water and crushed grains of grain made a patty when cooked on a hot stone or in the ashes of the fire. This was the forerunner of bread. The rather accidental discovery of the fermentation process by the Egyptians 2,000 years ago made it possible to produce bread as it is today: fluffy and with a crispy crust. After the Romans invented both the mill and the kneading machine and optimized the shape of the oven, Central European bakers also expanded the variety of their range. Speaking of the kneading machine: Our No Knead Bread does not require kneading and is fluffy and crispy. Try it out now! And if you want to bake with wholemeal flour, just follow our wholemeal roll recipe.

Wheat rolls are available all year round.

Wheat rolls have a mild taste.

Normally you eat rolls covered with spreadable fat and cold cuts, cheese or jam. However, it is also suitable for binding mincemeat or, when grated dry, as breadcrumbs for crusts.

Rolls should be eaten on the day they are made, if possible. Otherwise, you can freeze them and then bake them. Bread rolls quickly get “stale” in the fridge. Basically, bread rolls should be stored dry and cool. Fresh, warm rolls should be removed from the bag immediately, as the evaporating moisture will transfer to the crust and soften it.

On average, 100 g wheat rolls provide 284 kcal, 10 g protein, 1.8 g fat and around 55.0 g carbohydrates. They are to be regarded as a fast source of energy. The wheat flour in the roll is usually ground very finely, the germ and the outer layers of the grain are separated. 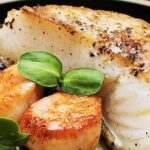 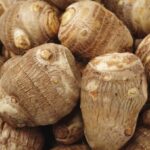