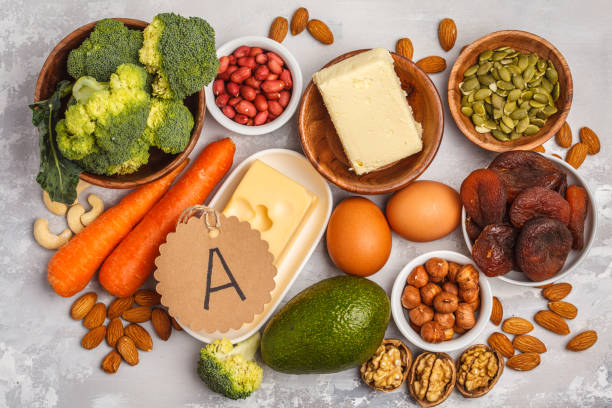 Contents show
1. Where does our body get vitamin A from?
2. How much retinol do people need?
3. What Happens When You Take a Retinol Overdose?
4. What can vitamin A do?
5. The process of seeing
6. The nervous system
7. The blood cells
8. The protein metabolism
9. The skin and mucous membrane

Hardly any other substance is more important for maintaining our bodily functions. Find out all about vitamin A here – and discover how easy it is to live healthier.

Strictly speaking, vitamin A is not a substance but a group of substances. This group includes a whole range of substances that have the same effect on the body. The substance that humans primarily need – and which we mean when we speak of vitamin A – is actually called retinol.

Where does our body get vitamin A from?

Our body has two options for supplying itself with vital retinol: either it absorbs it directly from food or it forms it itself from so-called carotenes – also known as provitamin A – which are also ingested through food.

Foods with a high concentration of retinol are mainly animal products. For example, liver – e.g. from cattle, pigs, or chickens – is by far the largest supplier of retinol. Experts recommend: If you prefer to use plant-based foods, you should eat sweet potatoes, carrots, pumpkins, or kale regularly to get enough vitamin A.

How much retinol do people need?

The body needs relatively little vitamin A. The daily requirement depends on the age, gender, and lifestyle of a person. The following applies to adults: A quantity of 0.8 to 1.0 milligrams of retinol per day should not be exceeded or fall short of. It should not be underestimated that the recommended daily ratio is reached relatively quickly. Just 10 grams of beef liver contains enough retinol to cover an adult’s daily requirement.

Plant-based foods do not provide us with retinol directly, but with provitamin A, which the body must first convert. The daily dose for an adult is at least 2.0 milligrams. In the case of carotene suppliers such as sweet potatoes and carrots, at least a portion of 100 grams is sufficient – which roughly corresponds to a carrot or a potato. In general, the amounts of retinol in plant-based foods fluctuate more. For example, you would need to eat around 20 apricots a day to get enough retinol.

What Happens When You Take a Retinol Overdose?

An overdose is only possible through the direct intake of vitamin A – i.e. through animal foods, especially liver – since the conversion of provitamin A into retinol is simply shut down by the body when consuming plant-based sources. Anyone who significantly exceeds their daily dose of retinol must expect headaches, dizziness, or nausea, for example. It gets even worse with prolonged excessive intake. In addition to the loss of body hair, there is a risk of chronic high blood pressure, kidney failure, the proliferation of the periosteum, or an enlargement of the liver.

What can vitamin A do?

The vitamin A group of substances is responsible for maintaining a whole range of human bodily functions. In the following we list the most important areas of application of retinol in our body and explain what exactly it does there:

The process of seeing

In China, vitamin A – in the form of the liver – was used as early as 3,500 years ago to cure visual impairments such as night blindness. The retinol combines with the protein opsin in the rods of the retina and thus forms the visual pigment raw domain, which is also known as visual purple because of its color and is responsible for the so-called signal cascade. This transmits information about the light entering the eye to the optic nerve. Even a small vitamin A deficiency can lead to poor eyesight or keratinization of the photoreceptor cells.

Retinol also plays an important role in the formation of so-called erythrocytes – these are the red blood cells. In turn, it is instrumental in supplying the body with oxygen and binding iron to various types of tissue.

As a fat-soluble vitamin, retinol is a building block of the so-called protein biosynthesis – i.e. the production of new proteins in the body cells – as well as the organization of the fat metabolism in the liver.

The skin and mucous membrane

The vitamin A group of substances also plays an important role in cell growth in our body. This relates in particular to our skin and mucous membranes, but also to the walls of the respiratory, urinary, and digestive tracts. 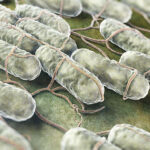 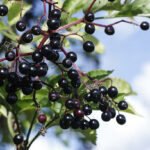