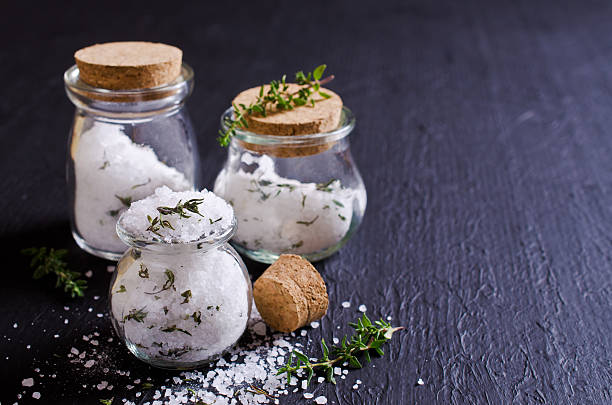 Contents show
1. Salt is addictive
2. That is why salt is bad for the heart
3. Why we can’t let go of the salt

What sells food for the food industry poses a serious threat to humans: salt. According to a recent study, millions of people die every year from consuming too much salt. The problem: we hardly notice the salt – it hides in our food. Find out here what makes salt harmful.

The result of the study is clear: people eat too much salt – and almost everyone eats it. The recently published study by the Harvard School of Public Health shows that around 99.2 percent of the world’s population consumes more than the recommended daily amount of sodium chloride – i.e. table salt. According to the researchers, high salt consumption leads to an estimated 1.65 million deaths worldwide. In Germany alone, around 21,000 people die because of the most important flavor factor in food.

The scientists discovered that humans absorb 80 to 90 percent of the salt they ingest daily from food – in most cases without being aware of it. This has always been a profitable business model for the food industry. Salt is ‘addictive’ – it’s the reason so many people can’t put down a bag of chips before they run out.

In Germany, the average intake of sodium chloride is around 3.6 grams per day. However, the World Health Organization (WHO) only recommends a daily intake of around two grams – from a higher daily dose, salt is harmful to your health. On average, people around the world consume 3.95 grams of salt, almost double the recommended amount. Incidentally, Asians are the front runners. In Central Asia, the average daily intake of salt is more than 5.5 grams.

That is why salt is bad for the heart

Salt is particularly harmful to the heart: Cardiovascular diseases are often a result of increased salt consumption. Human cells organize their water balance primarily via salinity. The excessive intake of salt causes a so-called concentration gradient in the cells – i.e. the salt concentration is higher outside the cell – which, due to the so-called osmotic pressure, leads to the cell drying out. In addition, salt worsens the blood lipid levels in the body: an additional burden on the heart and nerve cells.

Data from 66 countries worldwide were evaluated for the study. The scientists relied primarily on urine tests since simple statements from test persons were not considered reliable. In addition to their own data collection, the Harvard researchers analyzed 107 other individual studies in a meta-study. The study was funded by the Bill and Melinda Gates Foundation.

Why we can’t let go of the salt

Around two million years ago, our ancestors were still wandering through the savannahs of Africa. Salt and water were scarce there. Even today, a complex interaction of different hormones – the so-called renin-angiotensin system (RAS) – ensures that our body replenishes its water and salt balance through food intake when it can. And that’s exactly where the problem lies: when people are offered salt, they eat it. Against this background, researchers at the University of Iowa have shown that our organism is actually ‘happy’ about every grain of salt in the truest sense of the word. If it is fed salt, it releases happiness hormones in return. This is why we consume harmful amounts of salt every day. 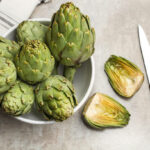 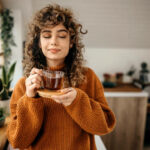