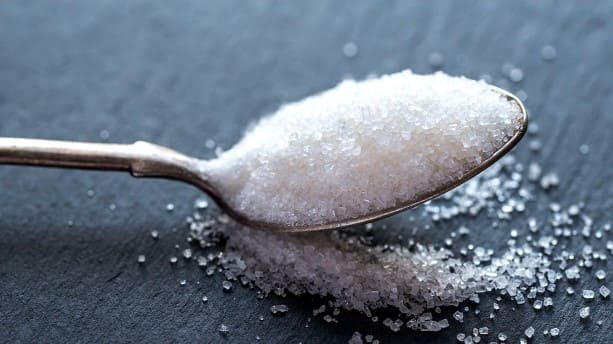 A study conducted by South African scientists at the University of Pretoria and published in the European Journal of Clinical Nutrition found that high intakes of the artificial sweetener aspartame can lead to brain cell degeneration and various other mental disorders.

Aspartame is found in many products

Marketed as NutraSweet, Equal, or Canderel, aspartame is found as an artificial sweetener in many foods and beverages advertised as reduced-calorie or diet products. Aspartame is used in more than 6,000 products worldwide.

The scientists see a possible connection between a high intake of aspartame and certain psychological problems, such as ADHD, learning disabilities, and emotional disorders. Previous studies have already indicated that aspartame, when consumed in high doses, leads to direct and indirect negative changes in the brain.

Functions in the body are impaired

In addition, aspartame can disrupt amino acid metabolism, break down nucleic acids and interfere with the function of nerve cells and the hormone system. It is believed that aspartame can also change the concentration of certain neurotransmitters in the brain.

Scientists have also found that aspartame can lead to increased signal transmission in nerve cells, damage to nerve cells, and even cell death.

These new findings directly contradict research published in 2007 that found aspartame to be safe at current consumption levels. The study also stated that no credible evidence could be found to suggest that aspartame is carcinogenic, neurotoxic, or has other adverse health effects. Studies have now been published that point to the link between aspartame and cancer.

Aspartame has been the subject of controversy since its introduction, with a number of studies showing a link between sweeteners and cancer, and neurological and behavioral disorders. Consumers have reported headaches and trouble sleeping to seizures after consuming aspartame.

However, the US Food and Drug Administration (FDA) and the European Food Safety Authority (EFSA) remain of the opinion that aspartame is harmless to health. 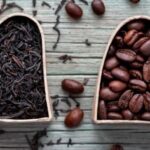 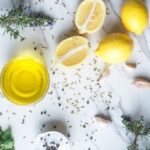