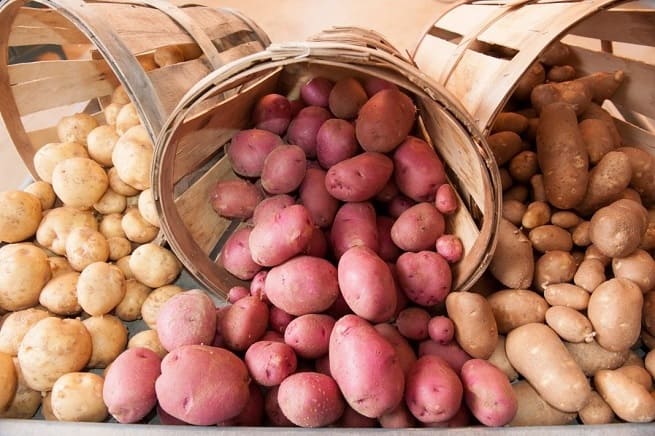 If you want to buy potatoes, you should pay attention to a few quality features. He then receives a fresh product that can be stored for a long time without becoming moldy. Potatoes should give off a slightly earthy smell, but never smell musty. Except for light traces of soil, the tubers should be clean, dry, firm in texture, and uniformly yellow-brown in color. Under no circumstances should you buy potatoes that feel greasy or damp, are wrinkled, or already have bruises. Potatoes like this go moldy very quickly. If the potatoes are processed immediately, bruises are harmless to health.

Which variety you buy usually depends on the intended use and the resulting type of cooking of the potatoes. Anyone who needs waxy potatoes is well advised to use varieties such as Sieglinde, Nicola, Selma, or Cilena. Potato varieties such as Agria, Solara, Quarta, Satina, Velox, Berber, Marabel, Secura, and Granola, on the other hand, belong to the “predominantly waxy” category. Floury varieties that blend well include Freya, Karlena and Likaria, Adretta, and Afra.

After buying potatoes, it is best to store them in a dry, cool place protected from light so that the tubers do not go mouldy. Potatoes are ideally stored at temperatures of around 4 to 6 degrees Celsius. Temperatures above 8 degrees Celsius allow potatoes to sprout, while frost provides an undesirable sweet taste. The starch in the potatoes then converts to sugar.

Potatoes should also be protected from light during storage. Exposure to light causes the toxic substance solanine to form in the tubers, which appear primarily under the skin as green spots and in the sprouts. If a potato has turned green, the affected areas must be cut out generously so that the rest of the tuber can still be eaten.

If you don’t have a dark and dry basement room to store potatoes for the long term, it’s best to only buy smaller quantities and use them up quickly. This prevents the potatoes from spoiling due to improper storage.

How and where is the best place to store potatoes?

The temperature should be between 4°C and 6°C. Another alternative to cellar storage is to store the potatoes outside in a covered box lined with straw, frost-free. It can be placed on the balcony or terrace, for example. You prevent germination with the right storage temperature.

How do potatoes keep the longest?

The perfect storage temperature is 4-8 degrees Celsius. Unlike many other vegetables, potatoes should therefore not be stored in the refrigerator. The storage location should also be dry and dark. Too much light can favor the production of solanine.

What container to store potatoes in?

Potatoes are indeed well stored in an airy box in a dark, dry cellar. Keeping them in a linen bag or wicker basket in the pantry is just as good.

Can you store potatoes in the vegetable drawer?

Can you store potatoes in a clay pot?

Gladly also in a box in which they are placed next to each other. There is also the option of storing potatoes in a clay pot. This should not be varnished and have a lid, as it is just as important to store potatoes in the dark.

How to store potatoes without a cellar?

If you don’t have a basement, it’s best to keep potatoes, onions, and garlic in an open paper bag and put them in a cardboard box. Each vegetable should have its own box, otherwise, the onions will speed up the ripening of the potato. 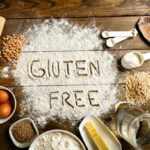 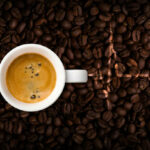