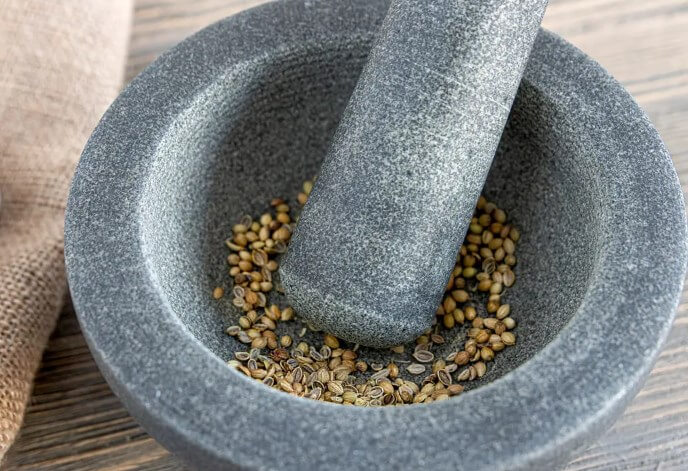 Coriander is one of the oldest spices in the world and is particularly popular in oriental and Asian cuisine. Leaves and seeds are used both for cooking and as a natural remedy. But what can the seeds of the promised spice do and how do you cook with them? We clarify.

Where do coriander seeds come from?

Coriander seeds can be found in many kitchens, but where does the spice come from? You can find this and other information about the season, purchasing, and environmental balance here.

Coriander originally comes from the eastern Mediterranean. Today the spice is grown in America, Africa, Asia, and parts of Europe. You can even find coriander in Germany. The most important export countries are Morocco, Argentina, and Poland. Coriander seeds can be purchased both in ground form and as whole seeds all year round. You find the seeds

Nice-to-know: In order to get the best aroma, you should buy the largest possible seeds and then grind them yourself.

How Healthy Are Coriander Seeds?

Coriander seeds are vegan, gluten-free, and mostly without artificial substances. Coriander is also used in Ayurvedic medicine, for example against headaches or local swelling. The seeds of the coriander contain more ingredients than the leaves. For example, they contain vitamin C, protein, fats, phytonutrients, dodecanal, and essential oils such as linalool, pinene, and camphor. Coriander seeds are used as oil or tea and have the following effects:

If the seeds are heated, the phenol content and the activity as an antioxidant decrease. The coumarin contained in coriander seeds can also lead to dizziness and other symptoms of poisoning in large quantities.

How do you cook with coriander seeds?

Since coriander seeds are so healthy, it makes sense to use them more often in the kitchen. But how do you cook with them?

Coriander seeds taste very different from coriander leaves. Coriander seeds taste sweet and spicy to tart and have a light citrus note. For a more intense taste, the heat-resistant seeds can be briefly fried in a pan without fat before use. Incidentally, they have a strong odor that is intensified when they are roasted or ground.

Nice-to-know: Studies suggest a link between our genes and whether or not we like cilantro. In contrast to fresh spices, coriander seeds are quite popular.

Coriander seeds can be eaten raw or cooked or fried in a dish. Cooking makes them softer and easier to eat. The seeds can be added to dishes both in ground form and whole. Since ground coriander seeds quickly lose their aroma, it is advisable to grind them just before use. However, care should be taken when dosing coriander, as the taste is very dominant. Coriander, therefore, does not go well with many other spices, for example, mint or cumin would be possible.

Coriander seeds harmonize particularly well with Indian dishes, but they also go well with them

There is no direct substitute for coriander. Sometimes fennel seeds or cumin are suitable.

Nice-to-know: Replacing ground coriander with fresh is not advisable because of the different tastes.

How do you store coriander seeds?

Like most spices, coriander seeds should be stored in a cool, dry, dark, and airtight place. In addition, it is best to buy them already packed in an aroma-tight manner and away from light. The seeds can be kept for several months, after which they lose their intensity. If you buy already ground coriander seeds, be careful not to let the powder sit for too long as it will progressively lose flavor. 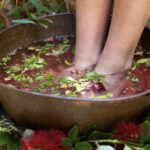 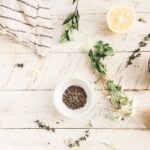