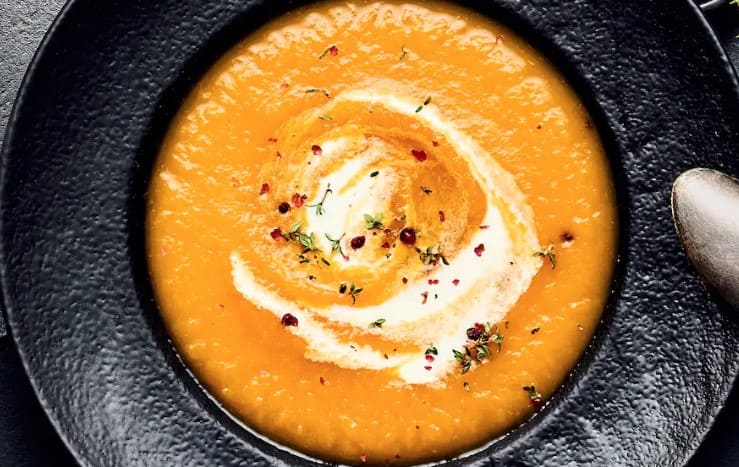 Cream is made from milk by separating skim milk or adjusting the fat content to at least 10% fat. Technically, cream is an emulsion of milk fat in water.

It’s been around 5000 years since the Sumerians found out about milk. This is documented by clay tablets found during excavations in the city of Ur. Later Egyptians, Greeks, Romans, and Germans discovered how delicious milk tastes. Various products made from milk have also been developed over time. This includes the cream.

Cream is available all year round.

Cream has at least 10% fat, while whipped cream has at least 30% fat. Sour cream, or sour cream, is cream that has been treated with lactic acid bacteria, giving it a firmer, creamier texture in addition to having a slightly sour taste.

Almost anything can be done with cream: cooking, baking, refining or binding. Whipped cream can also be whipped up very well and e.g. B. Serve with cake. This only works with UHT cream if it contains the thickening agent carrageenan. Alternatively, use them for a rich cake cream, as is the case with classic mocha cake. It is even suitable for mixing cocktails and is therefore used as a basic ingredient in our White Russian, for example. Sour cream rounds off warm dishes, such as B. Sauces off.

Always store cream in the original packaging in the refrigerator. Seal the opened cream as quickly as possible, put it in the fridge, and use it up quickly.

Cream provides fat and thus also the fat-soluble vitamins A and D as well as vitamin B12. As part of a fat-conscious diet, attention should be paid to the fat content of cream. 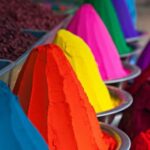 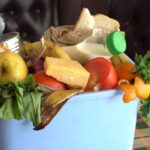