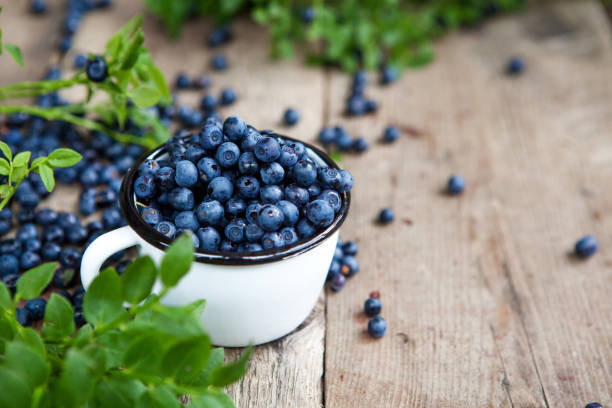 Contents show
1. Fruits are suppliers of flavonoids
2. Flavonoids – the little miracle of health

According to a new study, men can naturally increase their potency through their diet. Here we reveal why fruits such as blueberries and strawberries play a role.

If you have problems with potency, it can be worth paying a little attention to your diet – this is the result of a new US study by the University of East Anglia and Harvard University. The study examined the diets of around 25,000 men over a period of several years since 1986. The data was updated every four years. The participants also had to provide information about any erectile dysfunction. When comparing the data, the researchers found that the men who ate a particularly large number of foods containing so-called flavonoids had fewer erectile dysfunction problems than other men. These effects had a particularly positive effect on men under the age of 70.

Fruits are suppliers of flavonoids

Flavonoids are so-called secondary plant substances that are contained in fruits. Overall, the men who ate such fruit several times a week had a 14 percent lower risk of impotence. And the effect is even increased if you also move a little: Even moderate training is enough to increase the effect to 21 percent.

Using the data, the researchers were able to define how much of the fruit should be consumed in order to take full advantage of the positive effects. For example, a handful of blueberries three times a week is enough to reduce potency problems. In the analysis, the researchers took into account risk factors such as weight, smoking status, and alcohol consumption.

Flavonoids – the little miracle of health

Professor Aedin Cassidy, who led the study, is convinced of the positive effects of flavonoids: “Previous studies have already shown that regular consumption of foods with flavonoids can reduce the risk of diabetes and cardiovascular diseases.” the first to address the effects on erectile dysfunction. “It has been suggested that fruits may lower the risk, especially citrus fruits and berries. But it’s only now that we’ve been able to prove it,” says Cassidy.

Apart from the positive effect of flavonoids on potency, there is another good reason to consume more of the citrus fruits mentioned in the future: erectile dysfunction can also be an early sign of cardiovascular disease or heart attacks later on. This can be prevented by increasing the intake of flavonoids. 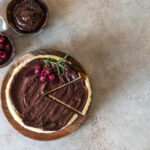 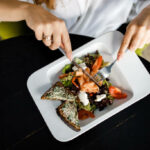