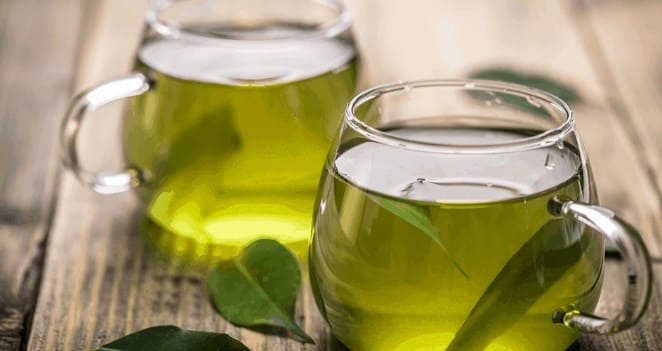 (From Dr. med. Matthias Rath) – Apparently, it took a Heidelberg University professor to try it on himself, who healed himself with green tea, in order to help the importance of the highly effective natural substances contained in it in the fight against cancer and other diseases to achieve a breakthrough.

In the October 5, 2007 issue, the Rhein-Neckar-Zeitung reported in large letters “Thanks to green tea fit again like a fish in water.” The particularly explosive nature of this article is that this statement does not come from just anyone, but from the former director of the medical polyclinic in Heidelberg, Professor Werner Hunstein.

The retired doctor and scientist cured himself of a life-threatening leukemia-like amyloidosis disease with the help of green tea after chemotherapy had previously failed.

Alternatives are not accepted

In cellular medicine, the importance of green tea extract, especially the polyphenol epigallocatechin gallate (EGCG) it contains, has been known for years. Nevertheless, Dr. Rath and our health alliance as pioneers of this literally vital knowledge for its dissemination have hitherto been massively attacked.

Apparently, the representatives of pharmaceutical-oriented medicine must now rethink and recognize the effectiveness of scientifically based natural healing methods in the fight against cancer and other diseases. The international media coverage of this case, including the well-known Neue Zürcher Zeitung, also shows that a global rethinking process has evidently begun.

The 79-year-old Hunstein has suffered from “systemic amyloidosis” since 2001. In this disease, which is similar to leukemia, the function of existing blood cells is disturbed, which multiply uncontrollably and lead to protein deposits in the body tissue.

This in turn leads to the dysfunction of organs up to and including failure of the heart, kidneys, and other organs. In his distress, Hunstein had relied on the chemotherapy he had previously advocated. The result was devastating. His heart weakened and he could hardly climb stairs. In addition, deposits had formed on the tongue and in the area of the larynx, so that he could hardly speak.

Hunstein now publicly and openly described the chemotherapy itself as a “trip from hell”. He would never repeat this procedure – which he himself had previously recommended for thousands of patients.

During this time I was a wreck and only waited for death, describing what he went through with chemotherapy. In 2006, the chemotherapy was ended without success.

Following the recommendation of former employees, Hunstein began drinking two liters of green tea a day. As a result, the heart function demonstrably improved and the pathological protein deposits receded. Prof. Hunstein regained new vitality and today feels “like a fish in water” again. And the malice of his professional colleagues because of the unusual green tea treatment has also stopped.

On March 8, 2002, the scientists at the Dr. Rath Research Institute published the full-page results of their studies on green tea polyphenols (particularly EGCG) in USA TODAY – the world’s largest newspaper. A key message was that green tea extracts, together with other micronutrients, are able to even inhibit the spread of cancer cells.

No patents on natural substances

If Prof. Hunstein had used this knowledge back then, immediately after he was diagnosed with the disease, he would have been spared a lot of suffering – including the “chemo trip to hell”.

It is no coincidence that knowledge of the health importance of green tea and other micronutrients is spreading only slowly: These natural substances cannot be patented and therefore threaten hundreds of billions of euros market with patented chemo-preparations as an important business basis of the pharmaceutical industry.

the dr Rath Health Alliance was one of the first organizations in the world to publicly denounce these intolerable abuses. Our alliance was also exposed to vehement attacks from the pharmaceutical lobby in medicine and the media in connection with research into green tea, including organized campaigns of lies, as in the case of little Dominik. The “Hunstein case” shows that this edifice of lies is beginning to collapse.

And cellular medicine is already a step further. The latest research shows that green tea (EGCG), when combined with certain micronutrients, is able to block the spread of more than 30 types of human cancer cells. The question of how long millions of cancer patients will have to wait before they can use these research results in the fight against their disease now depends crucially on each individual. 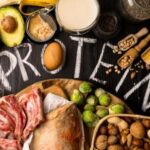 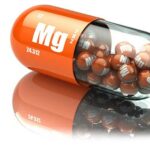