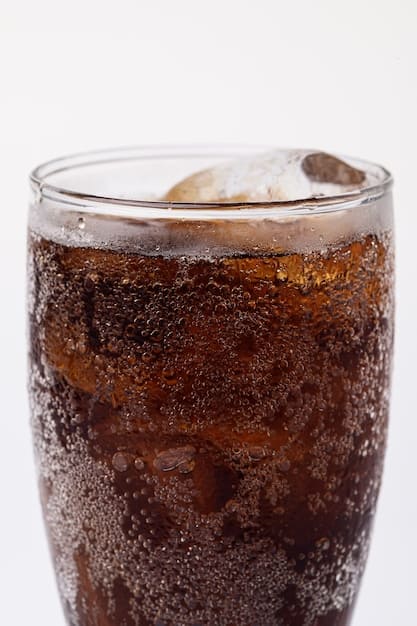 Contents show
1. These are the ingredients of Diet Cola
2. That is why Cola Light is suitable for a diet

These are the ingredients of Diet Cola

If you are figure-conscious, you should rather use the Diet Cola instead of the classic Coca-Cola. The main difference between the two soft drinks is that no sugar is used in the light version.

That is why Cola Light is suitable for a diet

The Cola Light is particularly suitable as a drink during a diet. 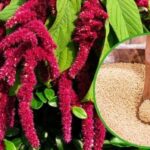 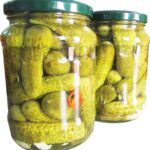