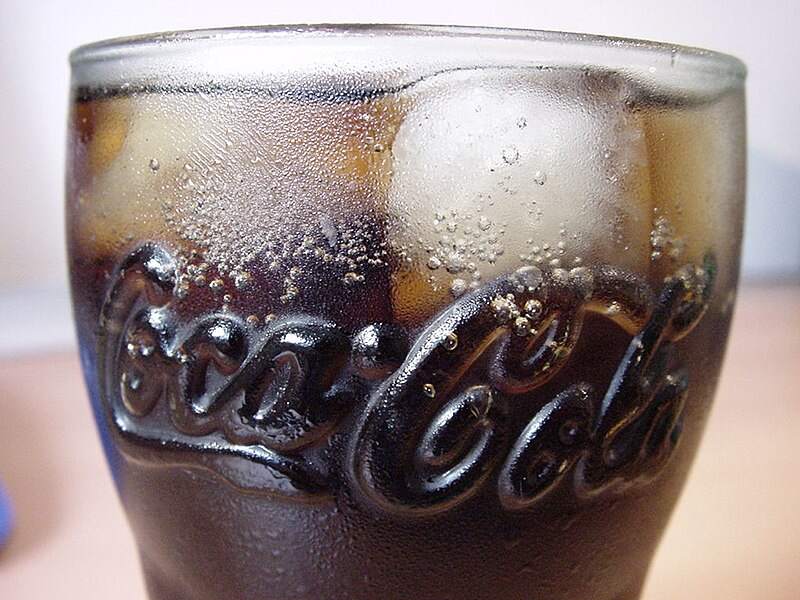 Cola is often recommended as a home remedy for nausea. We explain the background for this recommendation, but also clarify whether cola is actually useful for nausea or problems with digestion.

Cola against nausea – the background

Cola is not only used as a soft drink. For example, you can use it as a home remedy for removing rust from knives.

This is how cola works in the body

You will notice the first effects of cola after just ten minutes. That’s about how long it takes for the sugar to get into the blood.

Other home remedies for nausea better than cola

Nausea is not a disease, but often a side effect of gastrointestinal problems. 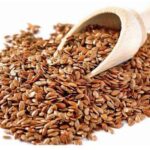 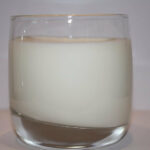