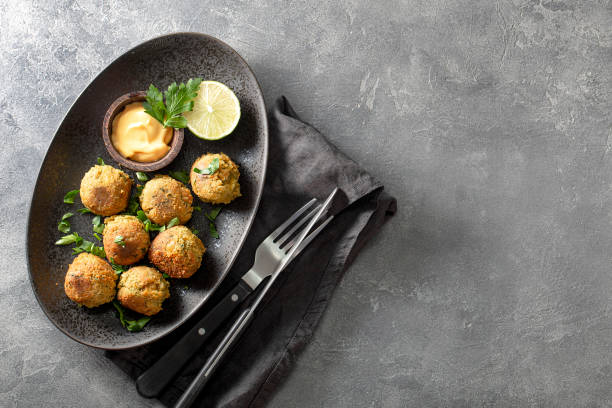 You can easily make delicious falafel yourself. We will show you which foods you need for the popular chickpea balls and also provide the basic recipe.

The food quantities are enough for 12 falafels. You need:

You can prepare falafel in three different ways. 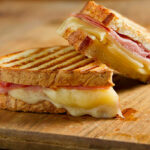 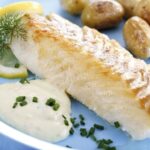