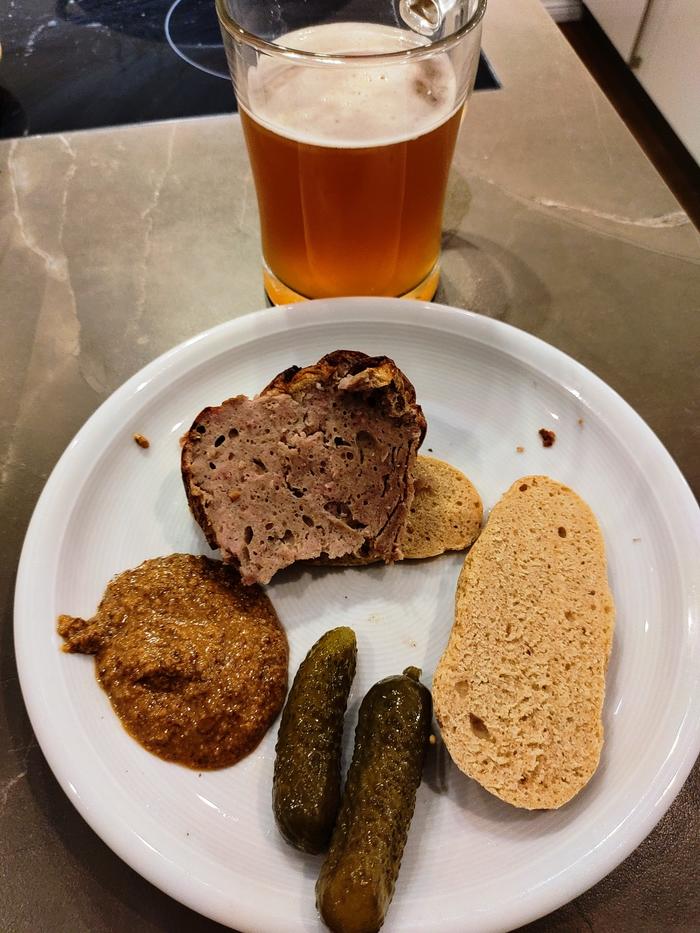 Spices (per kilo of meat dough)

Ingredients for the sausage meat

A couple of notes 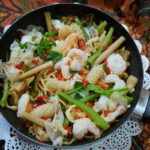 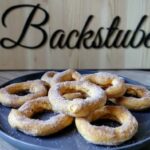