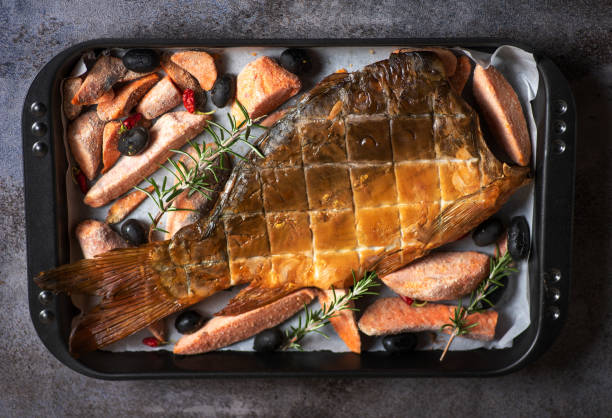 Contents show
1. Carp blue: Preparation at a maximum of 70 degrees with vinegar
2. Remove or cup annoying bones in the carp
3. Recognize quality and freshness when purchasing farmed carp

Carp are among the best-known freshwater edible fish. They originally come from Asia and south-eastern Europe. Carp can be prepared in a similar way to trout and tastes great when boiled, roasted, or grilled. With a fat content of around five percent, carp meat is relatively lean. It contains many minerals, proteins, vitamins, and healthy fatty acids.

Carp blue: Preparation at a maximum of 70 degrees with vinegar

A classic preparation is carp blue, which is mainly served on Christmas and New Year’s Eve. The fish is cooked in salt water with vinegar at a maximum of 70 degrees, turning the fish skin pale blue. “Blue cooking” is a special way of preparing freshwater fish such as carp, eel, tench, and trout. The reason for the blue coloration is the layer of mucus on the skin of the fish. Carp cooked too hot will become dry, tough, and tasteless.

Alternatively, carp can also be roasted, fillets are best for this, or prepared whole in the oven. Salt and pepper the ready-to-cook fish inside and out, fill with lemon slices and herbs to taste, and place in a greased dish. Drizzle with a little oil and cook at 180 degrees for 30-60 minutes, depending on the size. The fish is done when the dorsal fin comes off easily.

Remove or cup annoying bones in the carp

The enjoyment of the meat is often clouded by many fork bones – as they also occur in pike. In good fish shops, customers can have carp fillets treated with a deboning machine. She cuts the fillet every three to four millimeters, but not all the way through so that the bones are finely divided and edible. This type of deburring is called “cupping”.

A sign of freshness and quality in carp is a slimy layer on the shiny, undamaged skin. Carp is in season from September to April and is available from us almost exclusively from regional farms, so consumption is ecologically harmless.

In breeding ponds, the undemanding fish, which feeds on worms and insect larvae, among other things, reaches a weight of one to two kilograms before it is fished out. For this purpose, the water is drained from the ponds and the fish are then kept in clear water for a few days with little or no food. This way the meat loses its slightly moldy aftertaste. 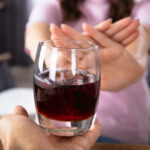 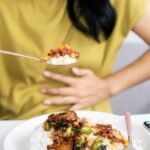