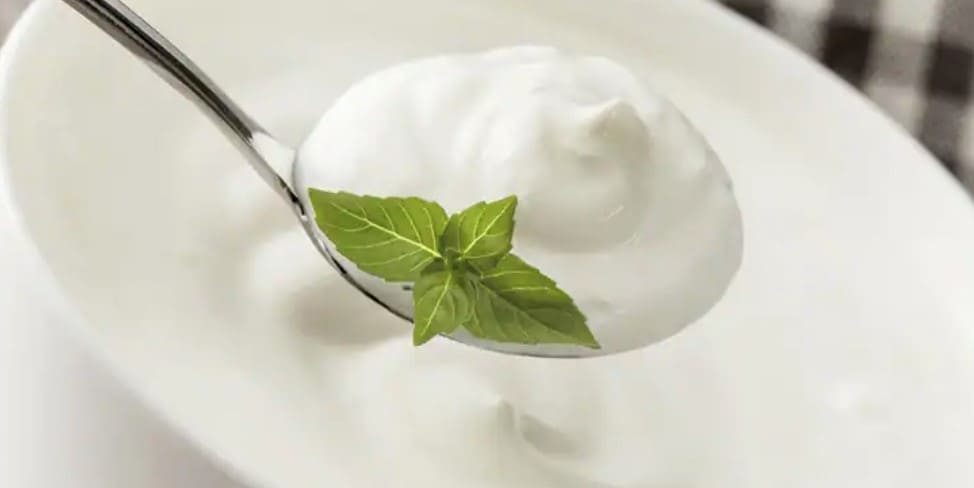 It is not known exactly when and where the sour cream originated. One thing is certain, the word “Rahm”, the southern German term, was first mentioned in the 11th century.

Sour cream has many uses in the kitchen. It refines both sweet and savory salad dressings or dips. It is the basis for many desserts with fruit. A dab of sour cream on top of the classic Russian stew, borscht, is essential. It is just as delicious for baking cakes, quiche, or tarte flambée as it is for vegetable casseroles and lasagne.

Sour cream keeps well refrigerated for a few weeks. The best-before date on the packaging should be observed here. Store opened packs in the refrigerator and use up fairly quickly – within 2-3 days. 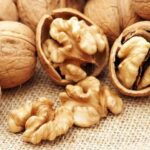 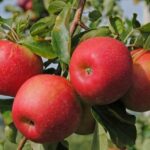